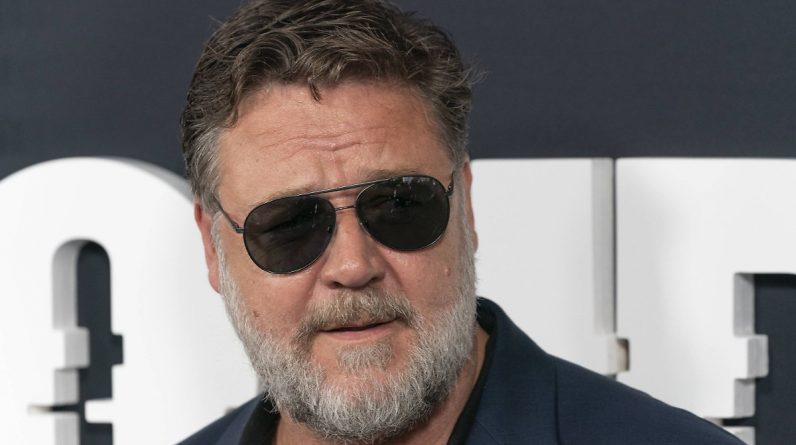 Russell Crowe wrote the history of military film as “The Gladiator.” But regardless of whether it’s in the movie or in real life – the death of the parents leaves no trace even on the greatest of warriors. The actor says goodbye to his father with an emotional message.

Russell Crowe’s father, John Alexander Crowe, passed away a few days after his 85th birthday. The Hollywood star explains on Twitter: “Although the sun is shining today and the torrential rain has subsided, this history will forever be linked to sadness.”

Crowe describes his father, who died in his hometown of Coffs Harbor, Australia, as “cool” and a “nice guy”. The 56-year-old said: He posted this, “because I know there are people all over the world who touch their hearts” and admire his father “with his sparkling eyes” and his “subtle manner”.

Crowe also reveals that his father has lived in Coffs Harbor for the past 25 years. The family was originally from Wellington, New Zealand, but moved to Australia when Russell Crowe was four years old. The actor’s parents worked as undertakers for film sets. The father also ran a hotel.

Rolle in “Thor: Love and Thunder”

Besides this sad news, there is also good news from Russell Crowe. So he is currently working in Australia. According to media reports, he is said to have taken a small role in the new Marvel movie “Thor: Love and Thunder”. In the movie, Chris Hemsworth will once again slide into the role of Thor. Natalie Portman returns as Jane Foster, and Tessa Thompson as Valkyrie. Christian Bale is said to have played the villain, “The Butcher of Gore God”. Stars from the Guardians of the Galaxy movies – including Chris Pratt – are also there.

Russell Crowe has been an actor since the 1980s. Probably the best known is his role in the historical epic “The Gladiator,” which director Ridley Scott brought to the screen in 2000. Since then, Crowe has appeared in several blockbuster films.