In 2016, Maximilian came to the popular early evening series as “Louis Arrens”. Louis is the son of Nina Arens and brother of Tony Arens. At that time, he started as an apprentice at the architecture firm “Jo Gerners”, where he once risked his life.

However, in 2019, the actor left and his character was drawn into the big wide world. His role went to Australia and New Zealand. Now back to “Hello Berlin!” For “Luis”, but with a different face.

The new “Louis” is actor Mark Weinman (23). Viewers will then be able to see it on TV for the first time on September 27. But how were his early days at GZSZ for his “Louis”?

„Very beautiful, but also very sexy. You always underestimate the number of different great people behind such productions. So, it was for me first of all to get to know a lot of new faces and find my way into the GZSZ family, including daily photography,” he says in an interview with RTL.

According to RTL, Lewis is said to have changed during his time abroad. Actor Mark reveals: “It comes back with completely new experiences and a new mindset.“

In any case, many viewers are excited about the return of the popular character and are eagerly waiting for September 27.

READ  To Hamburg and back: Kiribati sailors on the Corona voyage - entertainment 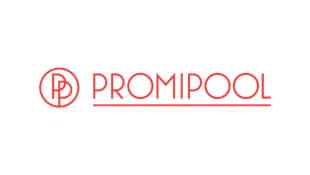 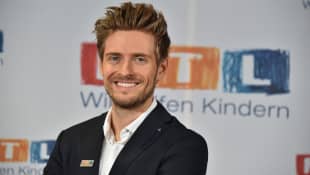 By Opal Berry 9 hours ago

Nicolas Cage manages the rights to Butcher Crossing, which have been acquired by Saban Films