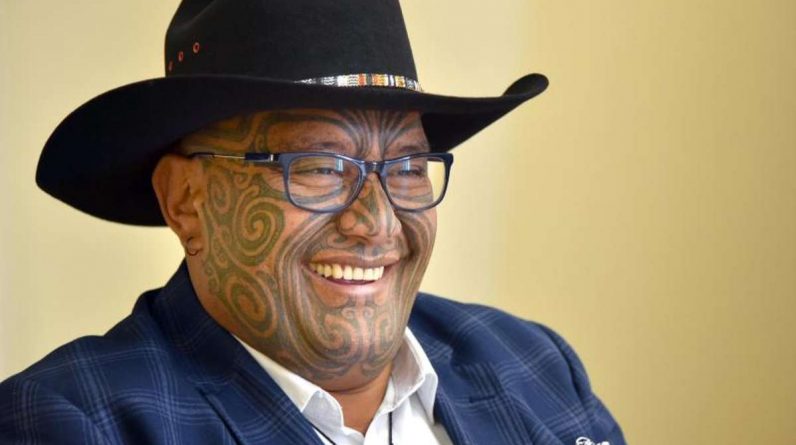 Because he considers them a symbol of colonialism, a Maori Party member in the New Zealand Parliament no longer wants to wear a tie. Instead, he prefers a special piece of jewelry.

Wellington – A member of the Maori Party in New Zealand refused to comply with the obligation to wear a tie in Parliament, thus not only changing the current rules, but also sparking a debate on social networks.

Roeri Waititi appeared Tuesday without a tie because the dress code is still from the colonial era, as the politician with the traditional tattoo of the face wrote on Facebook: “I took off the colonial tie, as an indication that they have continued to colonize pent-up Maori rights.”

Instead, he showed himself with Hei-Tiki, the typical carved Maori ornament worn around the neck. Speaker of Parliament Trevor Mallard fired him for losing the tie from the room. “It is absurd to be asked to leave Parliament because I want to wear a Hei Tiki as a business cultural attire,” Waititi wrote on Twitter. “Hei-Tiki is an optional bond, it connects me with my ancestors, my country and my people.”

He was back on Wednesday, again with a Maori necklace. This time, Mallard let him go, saying that a committee would look into the matter that evening. This finally spoke in favor of permitting work clothes from cultures other than British tradition. Mallard said the decision was not unanimous, but that it was taken by a majority. Since then, a heated discussion on this topic has erupted in social networks under the hashtag # no2tie.