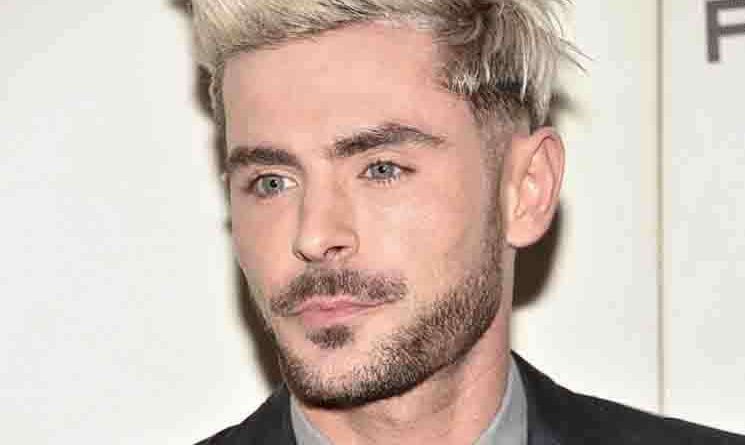 Zac Efron and Russell Crowe discuss lead roles in The Greatest Beer Run Ever. The new film is the successor to Peter Farley’s Oscar-winning “Green Book” and is based on the book “The Greatest Beer Run Ever: A True Story about Friendship Is Stronger than War.” Apple Studios are in talks to fund the project, with Bill Murray gaining a supporting role.

Joanna Molloy and John ‘Chickie’ Donohue is based on a true story of how John decided to track down his childhood friends in the military and have a drink with them – while serving in the Vietnam War. Peter wrote the script with Brian Curry and Pete Jones, and the film was produced by Andrew Moscato, David Ellison, Dana Goldberg and Don Granger.

Zach is slated to play Donohue in the movie and filming is set to begin in August – most likely in Australia or New Zealand. Viggo Mortensen, who worked with Farrelly on the Green Book, has been in previous conversations to play a supporting role on the project – though it’s unclear if he’s still involved.