The World Apple and Pear Association (WAPA) published its estimate for apple and pear production for the Southern Hemisphere in 2021. Predict what data From Argentina, Australia, Brazil, Chile, New Zealand and South Africa, you expect apple production to increase by 6% year-on-year in 2021, while pear production is expected to stabilize. 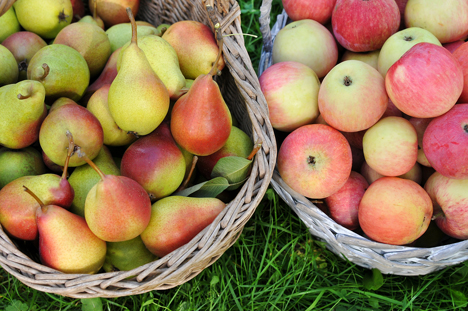 Commenting on the value of gathering insights from these major producers, WAPA Secretary General Philip Penard said: “Gathering this collective data has previously proven to be a valuable exercise for the global apple and pear industry and a reliable source of information as the season gradually changes from the North to the Southern Hemisphere.”

The southern hemisphere’s apple harvest forecasts an increase of 6% or 5,090,000 tons compared to last year (4,818,000 tons) with increases in Australia, Brazil and South Africa of 23%, 20% and 6%, respectively, and a decrease. In New Zealand by 5% and stable figures for Argentina and Chile. The total amount increases by 2% compared to average yields between 2018 and 2020. 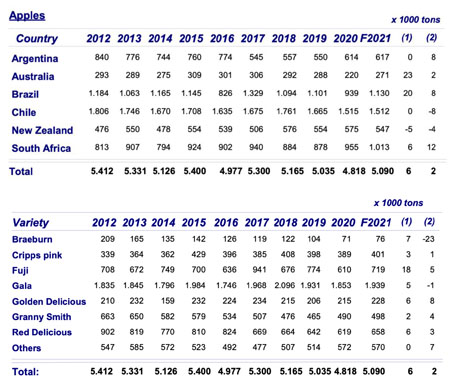