Thanks to technological advancements in the past decades, the gaming world has gone through complete transformations over the years, integrating new technologies and devices, and providing us with incredible new entertainment experiences. An important aspect that significantly improved with these advancements is the immersiveness of video games, and today, with the enhancement of Virtual Reality, this is being taken to a whole new level.

One of the industries that benefited the most from technology improvements was the iGaming market, as online casino operators became able to come up with new gambling alternatives for bettors all around the world. Now, with the popularization of VR devices, online players can finally enjoy a fully interactive experience, and play classic games just like they would in a traditional brick-and-mortar casino, in a completely immersive and authentic virtual environment.

But before we dive into the VR action of one of the best New Zealand online casinos, let’s get a better understanding of what virtual reality is, and how it is being used by iGaming operators to provide a whole new online casino experience.

What is Virtual Reality? 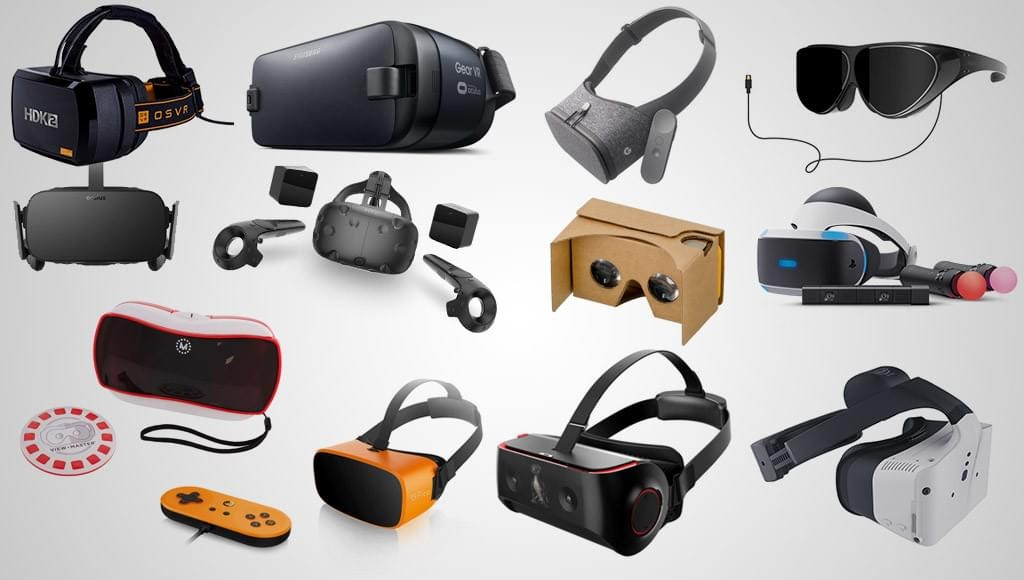 Essentially, Virtual Reality is a simulation technology that uses different devices to generate lifelike images, sounds, and other senses. The first thing about VR that comes to mind is video games, however, the applications of virtual reality go way beyond that, and it has been used since the 1970s for medical, flight simulation, and military training purposes.

Currently, standard virtual reality systems mostly use VR headsets that generate realistic images and sounds to simulate the user’s presence in a virtual environment.  These headsets consist of stereoscopic head-mounted displays and head motion tracking sensors, and incorporate auditory and video feedback, as well as other types of sensory and force feedback through the application of haptic technology.

There are several VR headsets available in the market today that suit all budgets, but the best ones can be quite expensive. Currently, some of the most popular devices are Samsung Gear, Oculus Rift, PlayStation VR, and Google Daydream View. 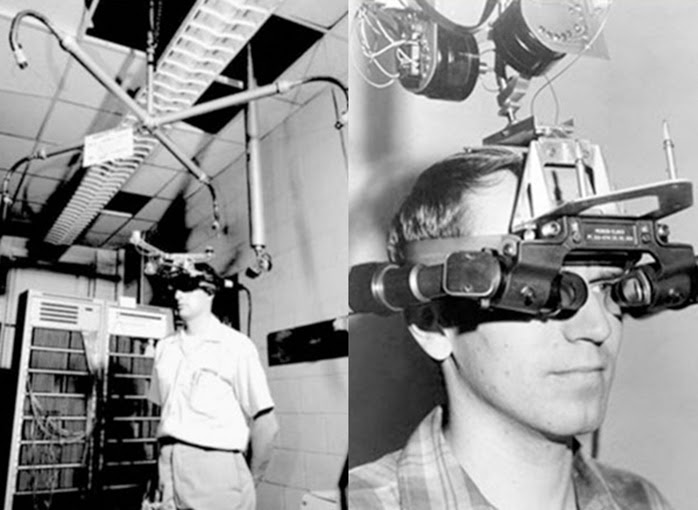 In the 1950s, American filmmaker Morton Heilig came up with the concept of an “experience theatre” that could encompass all senses and draw the viewer into the onscreen activity. He finally developed a prototype of this concept in 1962, a mechanical device called the Sensorama, which displayed five short films while engaging the senses of sight, sound, smell, and touch.

By the end of the 1960s, a group of researchers at Harvard University, led by Ivan Sutherland, had developed the first head-mounted display that rendered images for the viewer’s changing poses, using a mechanical tracking system called The Sword of Damocles, thus making the first virtual reality system.

In the 1970s, the industry was able to scale the production of virtual reality devices, which led to the application for training purposes. Finally, in the 1980s, Jaron Lanier, one of the modern pioneers of the field, began research on entertainment applications of VR technologies.

Virtual reality casinos were first created in the 2010s, with only a few operators providing these environments. But as VR devices became more popular and affordable, the selection of virtual reality casinos quickly increased, and today there are a lot of trustworthy alternatives available.

READ  'All Whites' will soon be replaced by a more inclusive pseudonym?

VR casinos are basically digital versions of brick-and-mortar casinos. However, unlike regular online casinos, in which players simply click and interact with games, VR casinos offer a truly immersive experience, with interactive slot machines, lifelike roulette and card games tables, other users walking around using their VR avatars, and even bars serving cocktails. Most of the classic casino games are available in VR casinos, including slots, blackjack, poker and roulette.

The future of VR casinos 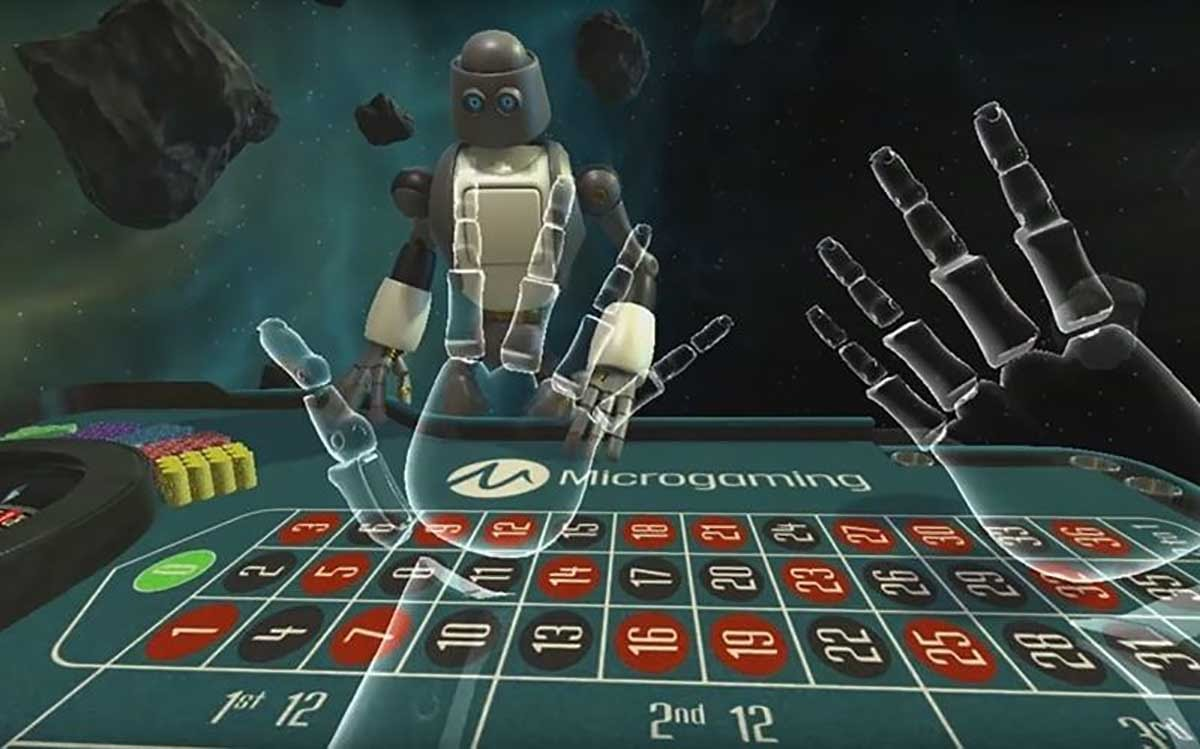 As technology continuously improves, virtual reality casino experiences are sure to transform even more as well. The current trend among developers is to simulate traditional casinos, but it is likely we’ll see different settings and themes in future VR casinos.

Additionally, physical casino operators have already started investing in virtual reality games, and it’s also expected that famous casinos such as Caesar’s Palace or Bellagio will launch their own virtual reality casinos mirroring their land-based counterparts.