Last summer it jumped due to the epidemic, and this year Palermo Montecarlo managed on Saturday 21 August to leave the bay of Mondello in its sixteenth edition and the desire to participate was such that the record for boats in competitions, with 54 members, and the record of the countries represented, this Year 13. Of course, Covid affected hard in this edition, with the strict sanitary measures imposed on more than 400 participants – just think that at the press conference to present the regatta was also attended by Renato Costa, the Commissioner for Covid emergency in Palermo, who explained the strict health protocol adopted And some joyful, long-awaited moments, such as an appetizer on the pier and a pre-departure dinner, had to be sacrificed, which over the years have contributed to the success of the Regatta which is without beam a demanding sporting event but also a very charming one. The regatta is promoted by Circolo della Vela Sicilia, in collaboration with the Yacht Club of Monaco and the Costa Smeralda Yacht Club, organized by the Sicilian club that, together with Luna Rossa, achieved at the beginning of 2021 the feat of winning the championship title. Prada Cup and then, in March, he managed to challenge New Zealand to try to bring the America’s Cup to Italy. We already know that Luna Rossa wants to try it again, Agostino Randazzo, President of Circolo della Vela Sicilia, is proud of the results achieved and looks to the future with optimism.

Head of the balance of the club’s participation in the America’s Cup.

“It was amazing, never in Italian sailing history have we reached the America’s Cup final, won three victories, while in the entire previous Cup history we have only had one game, and we have been so close to coming home. It’s an incredible year for sailing. The Italian, in addition to the America’s Cup, has been added the gold medal won in the Tokyo Olympics, and now continues with Palermo-Montecarlo which is also a really great success because after a year of hiatus we are afraid that something has faltered and instead it seems that all Something is going well and we are very happy and confident about that for next year as well.”

But Palermo Montecarlo lost the American boats this year.

“Boats from abroad together decide each year which circuit they will go to, whether to participate in the Mediterranean or in the Atlantic regattas and so on. However, the thing that makes us happy this year is that we beat the number of foreign boats participating. , they are 30 out of 54 registered, more than half. So it is increasingly asserted that Palermo Montecarlo is the international regatta.” 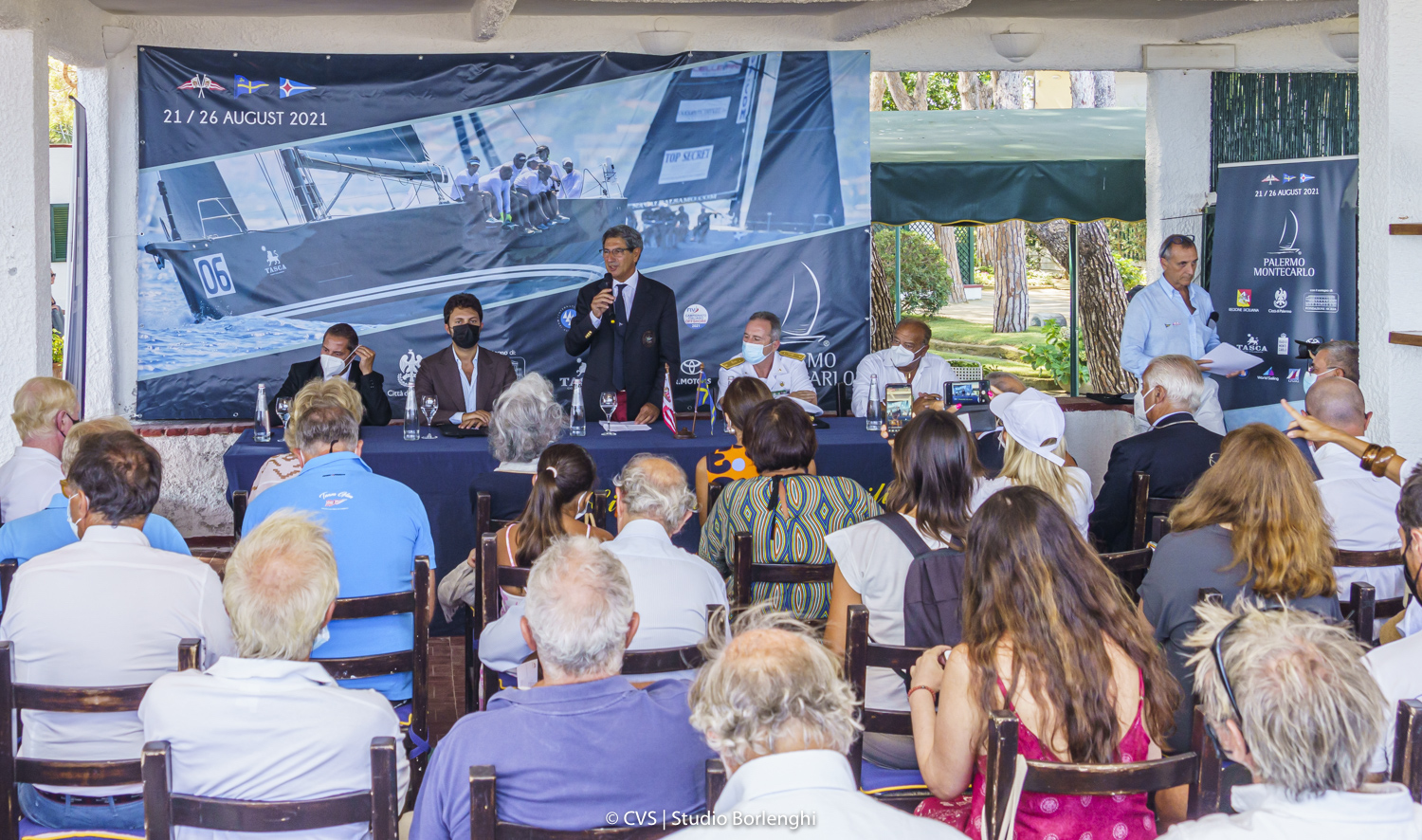 “It is still too early to say because we need to see first what will be decided for the next America’s Cup: whether it will be open to all nations, or if it will just be a match between the British and the Americans. The America’s Cup, as I always say, is like an artichoke: you have to She goes through one page after another.

You were re-elected president last March for the fourth time, by acclamation. What are his priorities??

“Young sailing school is our primary and daily goal. We have enhanced it this year with 4 dedicated coaches for children, our children have a record of records, and they all want to participate in the sailing courses at the Luna Rossa Club. This fills us with joy and is an incentive to do better and better.” 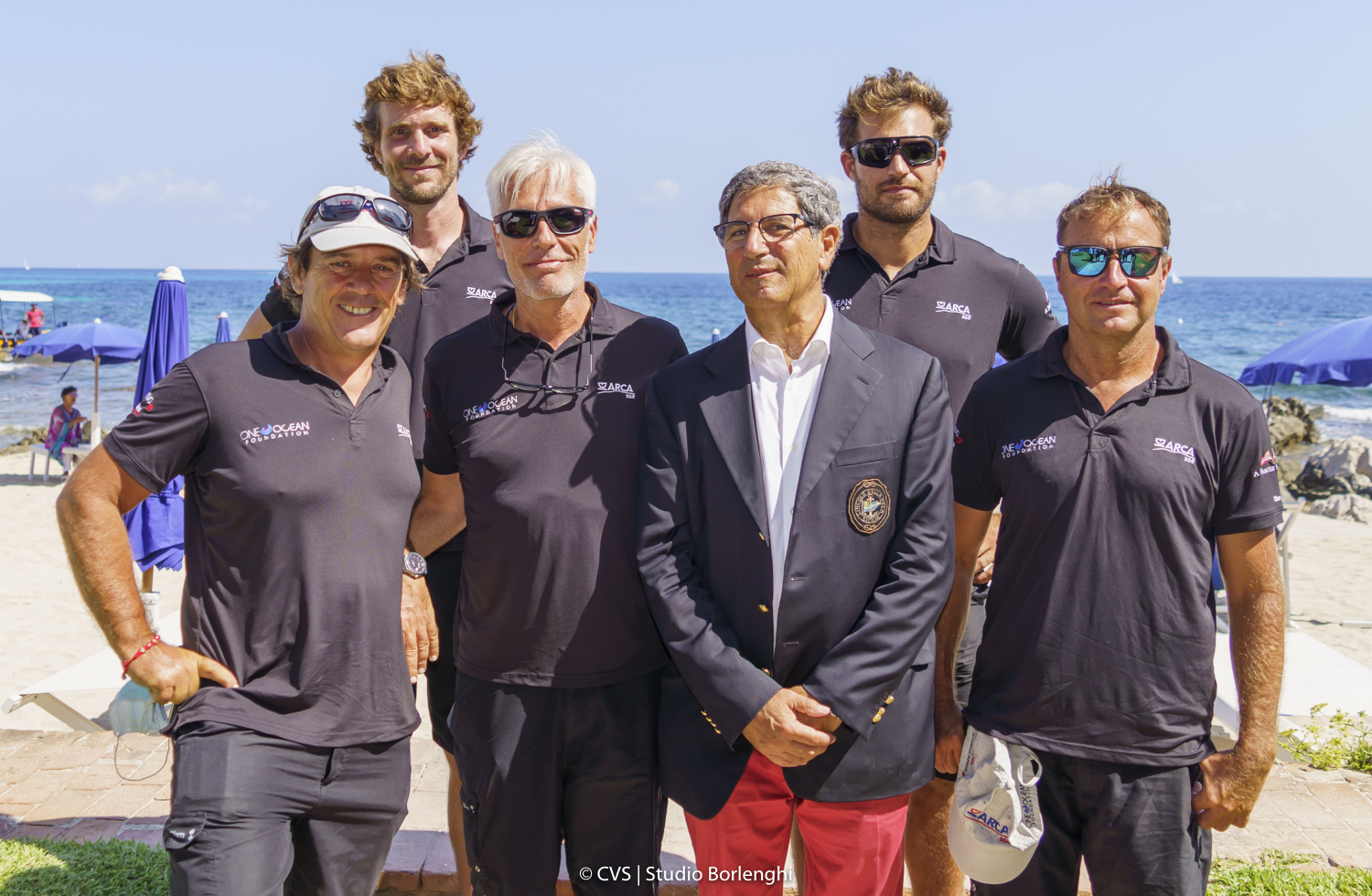 In the absence of the winners of the last tournaments, in Palermo-Montecarlo 2021, it appears that the favorite to win the Real Time (Giuseppe Tasca de Almerita Cup) this year is the 30m Arca SGR Of the Fast and Furio Sailing Team, owners Adalberto and Guido Miani, of the Yacht Club of Monaco, captain Furio Benussi and also with Nicholas Brezzi of Luna Rossa on board (“After overspeeding with the boat flying when thwarted, Brezzi announced at a press conference ); while in the compensated time (the Angelo Randazzo Cup) the best chances of victory seem to be those in the boat of the Circolo della Vela Sicilia, cheerful About 12m with the usual mix of experts on board, including Gaetano Figlia di Granara, and young sailors led by captain Edoardo Bonanno, a team that will race this year in memory of Piero Majolino, the sporting director of Circolo della Vela Sicilia who died prematurely in 2020. 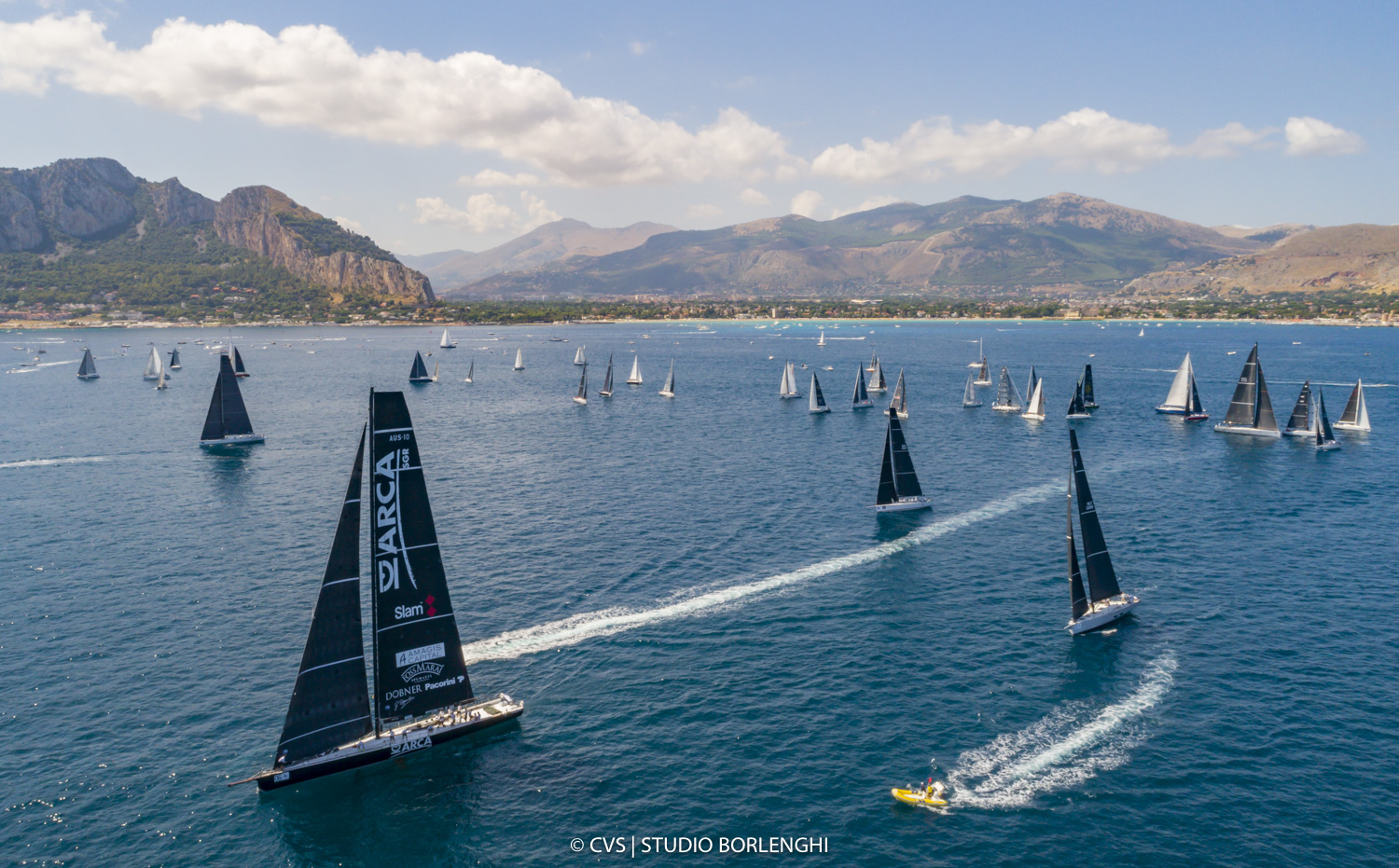 It is also worth noting the presence of the French hero Quito de Pavant on Reforestation and maxi Pendragon, a nearly twenty-meter boat built in New Zealand, owned by owner and skipper Carlo Alberini, committed to promoting the environmental sustainability initiatives of the United Nations Agenda 2020-2030. The 16th edition of Palermo-Montecarlo is, in fact, also marked by the increased awareness initiatives to protect the marine environment, also in cooperation with the famous Oceanographic Museum of Monaco.

The Irish boat’s presence also appeared in the news Freja de Conor Doyle, because Cork in Ireland is one of the locations considered for the next America’s Cup (even if it seems likely that it will remain to compete in New Zealand); As well as having Toner de Glenn From Marseille, the city that will be the home of sailing sports in the upcoming Paris Olympics. Finally, there is again the Palermo Centro Naval League boat, this year Only a few people By Andrea Cassini, who runs to highlight fibromyalgia syndrome that affects many women, a pervasive condition of pain and fatigue, the causes of which remain to be precisely identified and not recognized by the Italian health system.