Nearly 150 videos have now broken the billion mark. However, only the music videos can be found in the top 10. An surprising overview.

“Gangnam Style” was the first video in 2012 with 1 billion views on the video platform Youtube – and today it is ranked # 8 on the top list.

Shawn Mendes, Justin Bieber and Ed Sheeran. They all became known through Youtube. The video platform has been around for over 15 years now, and in 2005 it was founded by former PayPal employees Chad Hurley, Steve Chen and Jawid Karim. The first video was uploaded two months later. Today, Youtube is the second largest search engine in the world and the most visited site after Google. 400 hours of video material uploaded every minute, and 1 billion hours of YouTube videos are watched every day. That’s more than Netflix and Facebook combined. Nearly 150 videos have now broken the billion mark. However, it’s not just music videos that make the top ten.

Top 10 hit list consists of blockbuster and pop songs? Wrongly thought. Recently, this unusual video at first glance surpassed Justin Bieber’s song “Sorry” at number 10 on the list. This simple baby song is aimed primarily at the younger generation and is about bathing. The catchy melody of the song (“Wash my face doo-doo, doo-doo, doo-doo) may have been familiar to some of you from another successful kid who could be found previously on this list. Even if Justin Bieber has now come out of his top 10 excerpts. Video by number of clicks, his song “Baby” reached the third place with the most dislikes.

Valuable educational entertainment on YouTube, a new era of education? Maybe this video from Russia also made it to the top 10 most clicked videos due to its added educational value. Kids can use a short clip to learn colors by using different colored eggs on the farm. The lyrics of the songs are sung to “Old MacDonald Was A Farm”.

This video is a symbol of Yotube history: just six months after its release in July 2012, the South Korean rapper’s K-pop song Psy was the first ever video to break the billion mark, and thus was also entered into the Guinness Book of Records, in 2014 the first clip was The video garnered two billion views. The song and the music video are both designed as a parody. Accordingly, the term “Gangnam Style” refers to the lavish and luxurious lifestyle associated with Gangnam District in the South Korean capital, Seoul. But not only the song itself, but also the dance, a simple choreography of the lasso signals and dance, spread very quickly within a very short time. But despite the quick success: Meanwhile, “Gangnam Style” is the eighth most-clicked videos.

With their hit song “Uptown Funk,” singer Bruno Mars and music producer Mark Ronson brings back 1960s funk music. The simple four-string structure and funky rhythm diffuses a good mood and encourages you, like Bruno Mars in the music video, to rock the dance floor. In 2014, this video was posted on the platform and has achieved fame ever since. In the USA, Australia, New Zealand, Canada and many other countries around the world, the song was # 1 for several weeks and it also won two Grammy Awards.

This short clip from a Russian computer-animated series is the most watched video on Youtube, not a music video. “Masha and the Bear” is one of the most successful animated series of the Internet era, among other things because of its position in the top 10 most viewed videos and TV broadcasts in more than 100 countries. It also aired in Germany in 2013 on KiKa, a children’s channel. The series revolves around the adventures of a somewhat clumsy little girl Masha and the harmonious but irritable bear who was a circus bear.

READ  Wasn't California your dream destination at all?

This Youtube video highlights this. Because this is not a music video, but a children’s song. The video for this movie is a short animated movie about an evil kid who wants to eat sugar and his father. The short clip only lasts 1 minute 41 seconds. Will the child get sugar?

This song by American rapper Wiz Khalifa and singer Charlie Puth quickly gained fame as the soundtrack to the 2015 movie “The Fast and the Furios 7”. The end of the video is also a tribute to actor Paul Walker. He died in a car accident while filming the seventh part of the film series. At the end of the video, the camera swerves and the words “For Paul” appear in the sky.

The British singer-songwriter has made it to the list of the 3 best viewed videos ever. “Shape Of You” is Sheeran’s most successful song to date and has reached # 1 on the respective singles charts in several countries. The music video features Ed Sheeran as a boxer and contains references to the films “Rocky” and “Fight Club”.

With 7.1 billion views – and thus a complete start with 2 billion people, it made this video a second placeholder. Spanish song “Despacito” is a song by Puerto Rican singer Luis Fonsi in collaboration with Puerto Rapper singer Daddy Yankee. The song is a fusion of Latin pop and reggaeton, which gained international fame in Spring 2017 and became the best summer of the year with its choreographic rhythm and southern mood. In particular, a subsequent release in collaboration with Canadian singer Justin Bieber increased the song’s success. The music video was # 1 for a long time, but has now been replaced by another song. With 42 million likes, this video still has the highest liked rating on the platform.

READ  Netflix sci-fi series has been strictly canceled: This is how Star . reacted

How does the summer song “Despacito” drop? Perhaps it is because of the catchy melody: “Baby Shark, doo-doo, doo-doo, doo-doo”. No doubt about it, this song is catchy, as is “The Bath Song” (10th place). With 7.8 million views, “Baby Shark Dance” is the # 1 most-clicked videos. Mathematically, every person on Earth had ever seen it once. But since only about four billion people on Earth have access to the Internet, the video should have many fans who watch it regularly and increase the numbers.

But what can you see in the video? A boy and girl sing about a family of sharks in a moving underwater world, imitating shark jaws with their arms and hands. The clip is produced by the Korean educational institution “Pinkfong”. The fact that the kids’ video made it the number one most clicked videos of all time also has something to do with Gerardo Barra, the player of the American baseball team at Washington Nationals. Baby Shark Dance has made its own enema music including surprise choreography for fans. Videos for singing and dancing fans quickly went viral: “Baby Shark” became one of the greatest internet phenomena of all time and went down in history as the most-clicked Youtube video to date (this list displays the status on February 6, 2021). 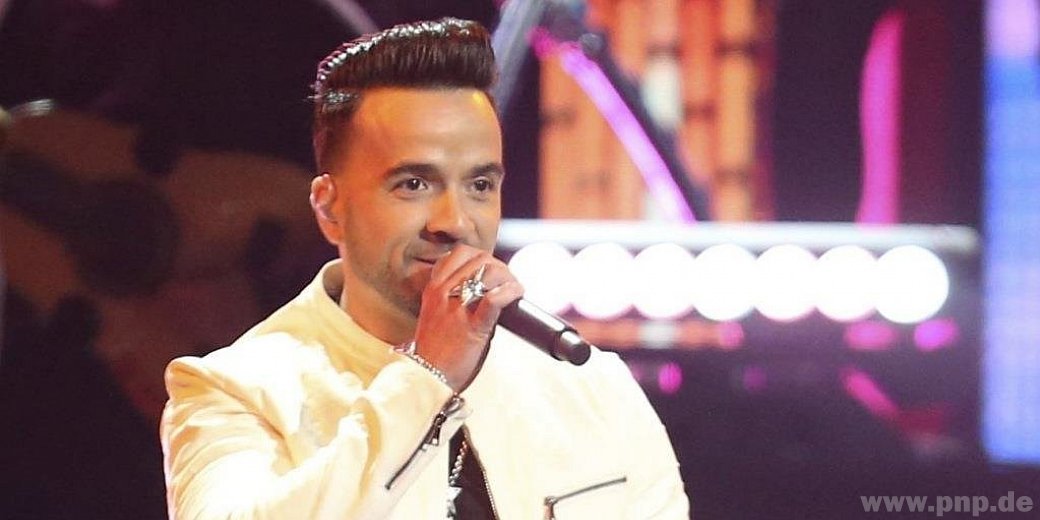 For a long time it was No. 1 of the most watched videos on Earth: Luis Fonsi with his song “Despacito”. Now he is in second place. 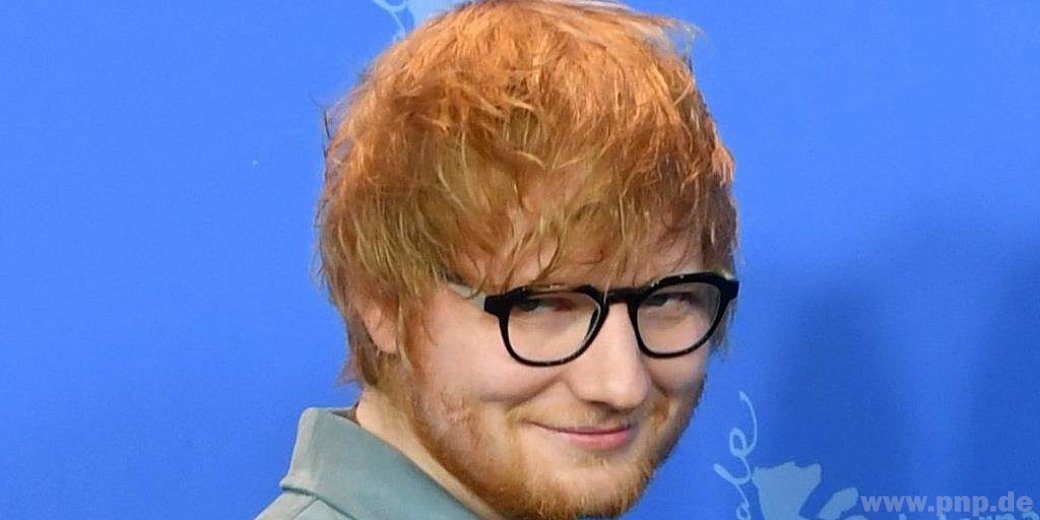 By Opal Berry 3 hours ago

By Opal Berry 11 hours ago

By Opal Berry 19 hours ago