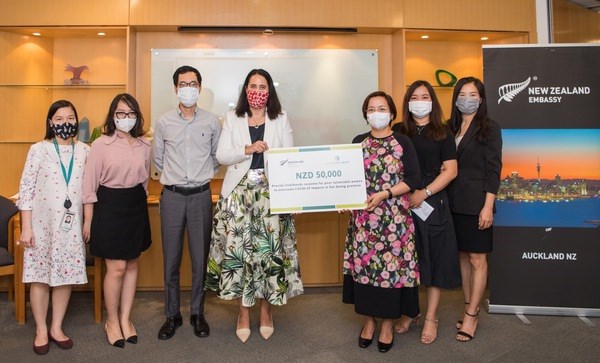 HANOI (VNA) – New Zealand’s ambassador to Vietnam, Ms. Tradine Sherry Dobson, has emphasized the establishment of a strategic partnership between her country and Vietnam July 2020 was an important milestone in bilateral cooperation.

Triden Sherry Dobson, in an interview with the Vietnam Information Agency (VNA) on the occasion of the 46th anniversary of the establishment of diplomatic relations between the two countries (June 19), confirmed that Relations Between New Zealand and Vietnam has developed strongly in many areas and there is still a lot of potential. 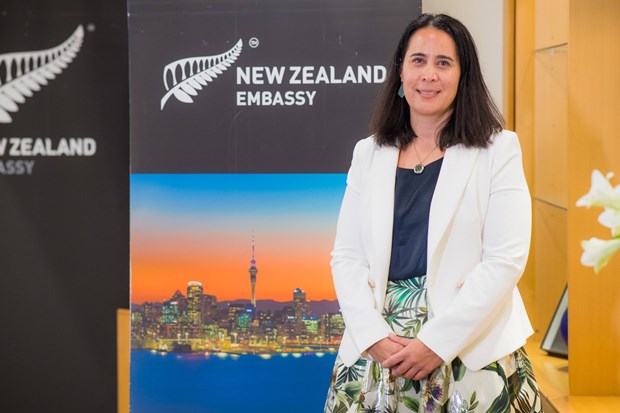 
Ambassador Tradine Sherry Dobson also expressed appreciation for the results of recent bilateral security and defense cooperation, including cooperation in training forces involved in peacekeeping operations. According to her, the Vietnamese Ministry of Public Security and the New Zealand Police are strengthening their cooperation in the fight against organized crime through information exchange and training programs, including anti-money laundering …

According to Ambassador Sherry Dobson, the bilateral relationship is also appreciated in the areas of education, agriculture, natural disaster risk management, and renewable energies. These are the strongest sectors in New Zealand that this country prioritizes supporting Vietnam.

On priorities for future bilateral cooperation, the New Zealand diplomat said the two countries are on track to boost economic growth after the pandemic.

She also stressed that the two countries can take advantage of the high-quality free trade agreements they signed to boost trade.

Traden Sherry Dobson said that agriculture is an exemplary sector in bilateral cooperation relations, adding that technology is also an area where the two sides have great potential for cooperation.

The New Zealand ambassador said the two parties should take advantage of regional economic integration through the ASEAN-Australia-New Zealand Free Trade Agreements as well as the Comprehensive and Advanced Agreement for Trans-Pacific Partnership (CPTPP) and the Regional Comprehensive Economic Partnership (RCEP) agreement to strengthen the strategic partnership.

She also appreciated the cooperation between New Zealand and Vietnam during regional and multilateral forums, believing that her country, as Chair of the Asia-Pacific Economic Cooperation (APEC) 2021, would like to continue to cooperate closely with Vietnam to guide post-pandemic economic recovery and sustainable development in the region.

She added that New Zealand is actively working with Vietnamese partners to expand bilateral relations, in line with the spirit of the two countries’ strategic partnership. -VNA