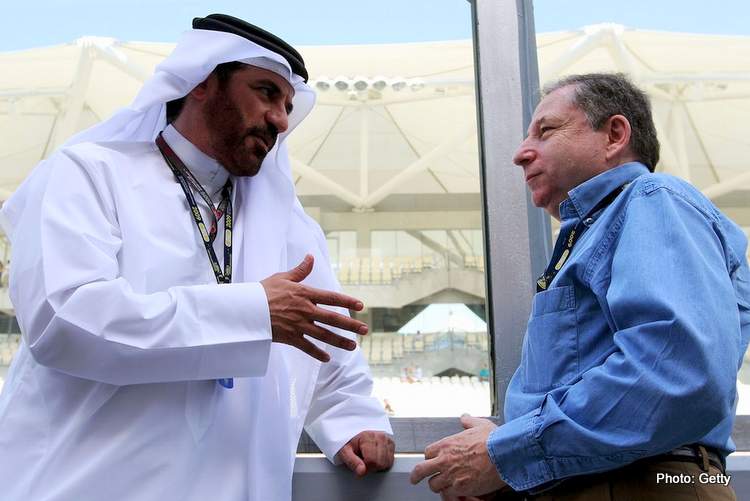 The FIA ​​will announce a new president for motorsport on Friday, with Jean Todt’s successor likely to come from outside Europe for the first time.

Emirati former rally driver Mohammed bin Sulayem and Graham Stoker, a British lawyer who has served as Todt’s Vice President for Sports since 2009, are running for election.

Both can count on influential support in what appears to be a close call.

Robert Reed, who was the co-driver for the late British world champion Richard Burns, is Ben Sulayem’s nominee for Vice President Sports.

The longtime insider Stoker has Danish record 24 Hours of Le Mans winner Tom Christensen on his “FIA for all” management team, with Dane poised to take on the role of Vice Sports.

Belgium’s Thierry Willimark, current vice president of mobility, and New Zealand’s Brian Gibbons, president of the FIA ​​Senate, are on Stoker’s ticket to continue their roles.

Todt, 75, the former Ferrari boss, is stepping down after three terms. The Frenchman was re-elected unopposed in 2017.

Whoever wins the secret ballot will have plenty of work to do as the FIA ​​deals with the Formula 1 season that ends in competition at the Abu Dhabi Grand Prix last Sunday.

The board agreed to review the decision-making process and clarify the rules after changing the car safety protocol, handing the title to Max Verstappen and denying Mercedes driver Lewis Hamilton the eighth record.

READ  Kristlin, Gravina is a fighter.

Mercedes said it would hold the FIA ​​accountable, having dropped a planned appeal, and wanted to see the actions as well as the words.

Stalker offered to appoint a Formula 1 envoy to serve as a link between the Paris-based governing body and commercial rights holder Liberty Media. (Reporting by Alan Baldwin)