A family was out hiking in New Zealand when a kea suddenly stole their camera – and they took great photos from the air.

Keas are known for their traits of kleptomania. The beautifully colored feathered mountain parrots are at home in New Zealand on the high, rocky mountain meadows of the South Island and have made a name for themselves as thieves. They like to take things with them: food, jewelry, wallets or cameras. This was also the Verhol family’s experience in Fiordland National Park.

The Verhol family members were hiking the Kepler Trail, a multi-day circuit ride, when Kizan joined them on the balcony of their dwelling. The GroPro family was lying on the balcony railing – and bang, it was gone. It caught the beak of the Kia, which flew away with it. Meanwhile, the camera continued filming. The photo shows rocks and meadows on the ground as well as the bird’s belly and the base of its wing.

Alex Verheul uploaded it to Youtube. Because the camera is back in the hands of the family after the parrots raid. Alex Verhol told local television program Seven Sharp that they followed the loud calls of the birds.

keas flew to a rock and began to inspect and take a camera. The birds got on the GoPro for 3 minutes and 50 seconds. When the family approached, the birds flew to a nearby tree. “I found it,” cried a boy in English while holding the camera. 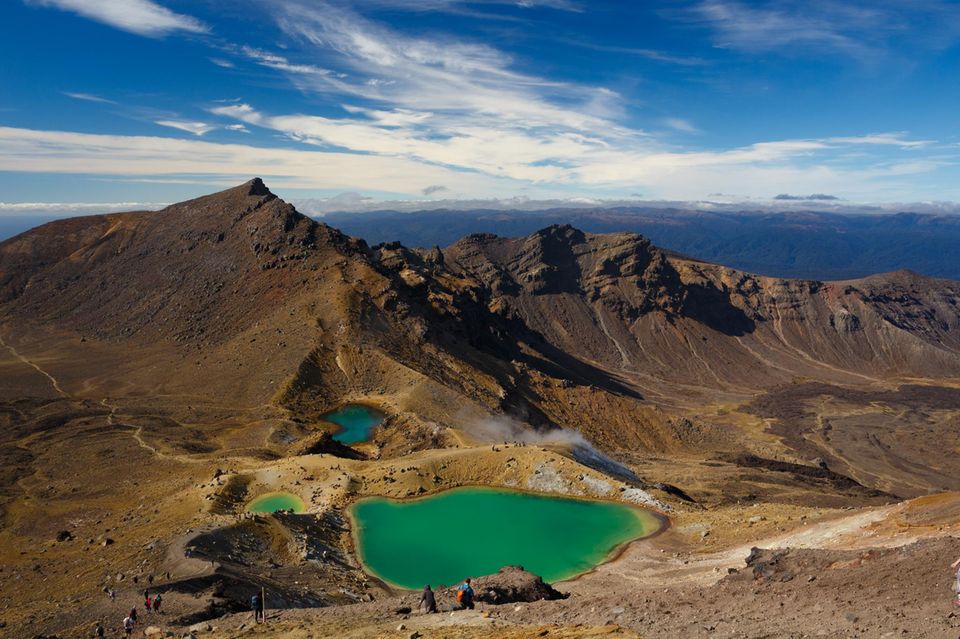 Alex Verhol continues: They were shocked because everything was depicted in the movie. In the end, the good anecdote prevails: the trip was a great experience. This is mainly due to the kyats that would have kept the family entertained all the time. The camera incident wasn’t Verholz’s last encounter with Keas during the four-day tour: On the second day, thieves stole mugs from their backpacks while hiking.

By Opal Berry 24 hours ago