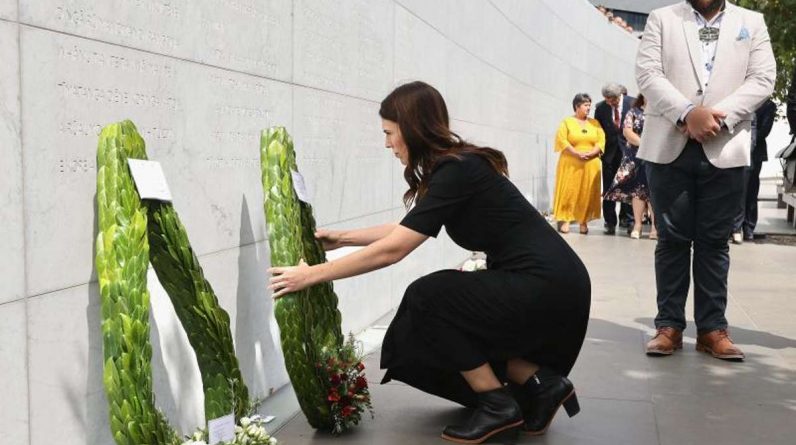 Disaster struck Christchurch at noon: Ten years ago a violent earthquake rocked the largest city on New Zealand’s South Island. At the memorial ceremony, the foreign victims were mainly remembered.

Wellington – New Zealand celebrated the victims of the Great Christchurch earthquake ten years ago on Monday. A flag was placed on Parliament and other public buildings in the middle of the mast. The names of the victims were recited at the ceremony and a minute of silence.

The earthquake struck the largest city in the South Island, in the Pacific state, on February 22, 2011. 185 people were killed. The magnitude of the earthquake was 6.2.

Prime Minister Jacinda Ardern particularly remembered the 87 foreign victims on Monday, whose relatives may not be able to attend the celebration due to travel restrictions with Corona. “Our flags are flying, too,” she said.

Meanwhile, she recalled the dire consequences of the earthquake and said that ten years later, many people are still living their daily lives on that day. Even if the past decade has been difficult for Christchurch, there is “hope, energy, and optimism” for the next decade.

READ  Expert in mountain railways, ski lifts and ski halls: a desirable Native of Bayersbrunn from Korea to New Zealand - Baiersbronn and the surrounding area