Thanks to different monetary transactions in gaming, many titles are no longer a ‘one-time’ purchase. Here’s everything you need to know about this trend.

What Kind of Monetary Transactions Exist in Gaming?

Players are either redirected to an external site to complete their purchase, billed through their mobile carrier, or pay using a prepaid card or code, bought separately.

This kind of payment is popular when playing poker online as it allows real funds to be used to play and bet. It’s also used in many classic PC and console games.

One of the first games to make use of microtransactions was The Elder Scrolls IV: Oblivion. Players could use the ‘horse armour pack’, enabling them to change their in-game steeds armour for either 200 Microsoft points for $2.50 or a payment of $1.99 if they were a PC user.

This actually caused outrage among fans because they had already paid $60 for the actual game.

However, it led the way for other developers to incorporate money transactions in their games.

They fall into two key categories.

The first is ‘pay to play’, which is typical for MMORPGs where players either pay for a subscription or season pass. This kind of model is used by games such as World of Warcraft.

Pay to play may also use smaller games within the main game itself, accessed through a payment. Star Wars: The Old Republic is one such game operating on this model.

READ  Elden Ring does not require you to use a Torrente holder, the choice is up to the player - Nerd4.life

The other is ‘free to play’, where players can access a large amount of content free of charge. Revenue is provided by ads within the game, promoting things like expansion packs or upgrades.

In both these games, they may use either a dual currency system or ‘only available for purchase’. Non-physical objects or virtual money can be used in the game. This can either be cosmetic or virtual.

Both forms play an essential role in generating revenue. So much so that combined, they accounted for 79% of sales revenues.

In addition to pay to play and free to play, there’s another type called ‘pay to win’. This is where players are given a chance to buy items that provide them with an advantage over others in their gameplay.

Although some people are against this, as an alternative, they provide cosmetic items which don’t alter gameplay.

While Microtransactions aren’t Always Bad, they do Need Implementing Correctly

It’s true to say that they are a controversial subject among gamers. Nevertheless, they are an essential part of the industry. This is because they are capable of generating a fair amount of profit for the industry.

Call of Duty is an example of a game that has implemented microtransactions properly. They make a decent profit by utilising an active player base who make payments aside from their usual yearly instalments.

Typically, this is in the form of paid map packs or supplementary access.

In contrast, other titles exist like Overwatch and Apex Legends, which offer free content and a consistent base experience.

It was this which actually prompted CoD to change their model. They included maps, campaigns and other free updates in their game which proved massively successful, generating almost $80 million in just one month.

READ  Self Improvement: Ten video games that aren't all fun

For more expensive games like Modern Warfare, players are less willing to fork out for random content drops, particularly as the game retails at $60. However, players can unlock cosmic loot thanks to a battle pass.

This has also been done with Black Ops Cold War, where players can access cosmetic kits and weapon blueprints for a fair price.

In other cases, more costly bundles exist, like bank heist hustle which can be purchased from 1600 CoD points and improves many aspects of gameplay.

For those simply wanting to change their game’s look without spending a fortune, games like Apex Legends are ideal, which provide skins for $20, and other free experiences.

Loot Boxes and Microtransactions have Generated Heavy Interest. But do they Exploit Players?

Loot boxes are something that are offered in certain games, where, after paying a fee, players obtain a random selection of objects.

Developers love them because they generate extra revenue when gamers play their games.

However, many people see them as problematic. In fact, one survey revealed that 91% of respondents saw them as being similar to gambling.

Other alarming stats included 75% of people thinking they were bad for health. While the same number of people also believed they should be made illegal for under 18’s to purchase.

So, what exactly is the problem with them? They’re known to make people moody and even go on to develop sleep problems. In fact, they can be so detrimental, they can even impact people’s social lives. All common symptoms of addiction.

Other statistics seem to support this idea, with 15% of young people admitting they took money from someone else to use on loot boxes. Another 9% claimed they also borrowed money for the same purpose, later saying they had no means of paying it back.

As they appear to be so negative, it’s no surprise they are under investigation by many different governments, including the UK, Belgium, France, and the Netherlands. Plus, why many other countries actually apply gambling laws to them.

This could soon be the case for the UK, where the House of Commons is currently looking into this. Specifically, whether loot boxes need to be classified as ‘games of chances’ under the 2005 Gambling Act. 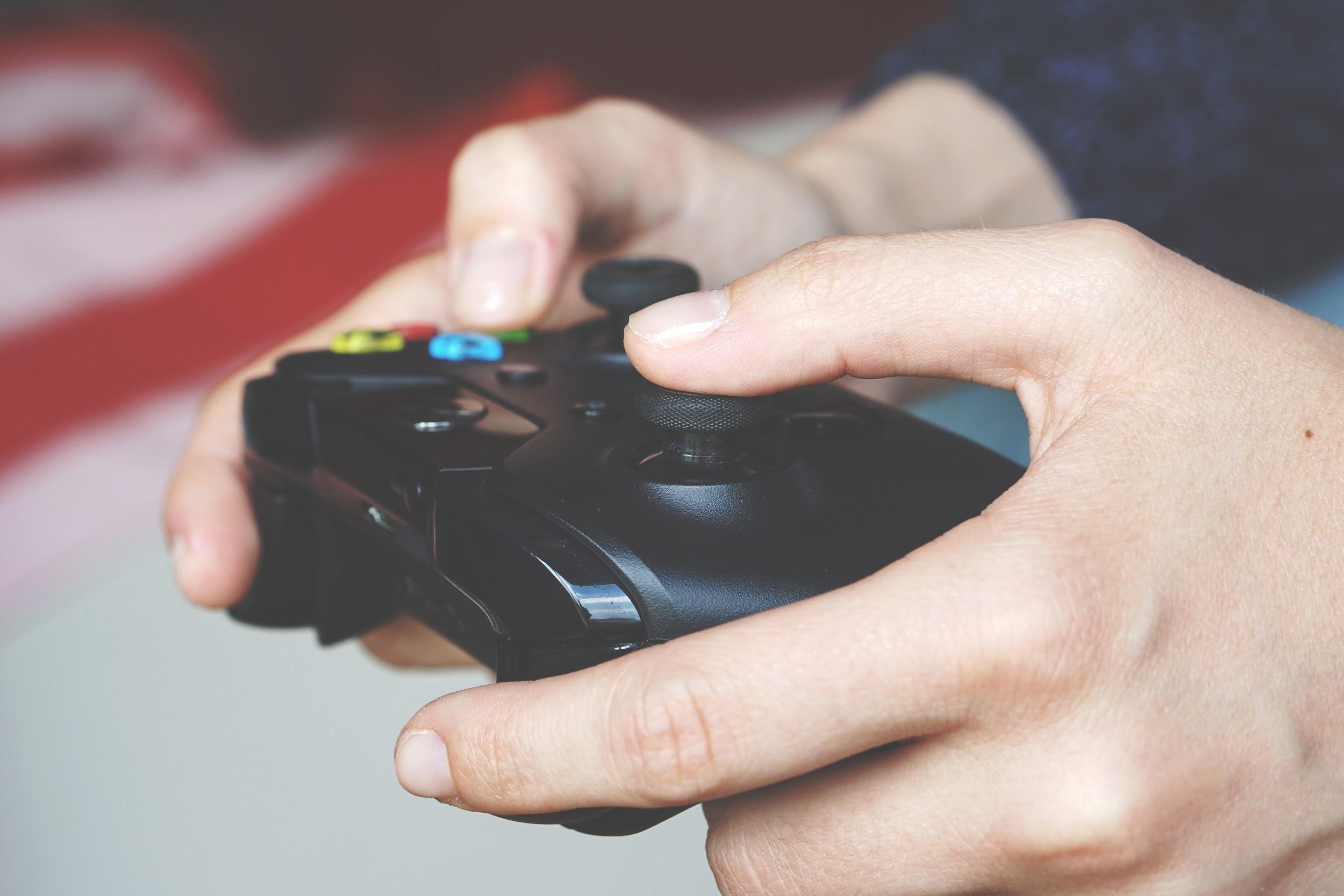 Will Classifying Monetary Transactions in Games Change People’s Attitudes to Them?

Gone are the days where games are bought for a ‘one-off fee’. Instead, more and more are making use of in-game monetary transactions like loot boxes.

Although they are optional to use, many players are outraged. Especially considering the high price of most titles. Nevertheless, for the developers, it’s a pivotal way to improve revenue.

Some games are getting it right. For example, Call of Duty who are offering more and more free content.

However, many see things like loot boxes as problematic to exploit problem or young gamers who can become addicted.

Perhaps as more governments classify them as ‘gambling’, then people’s attitudes may start to change.

By Daniel Jacobs 42 mins ago