Halo Infinite multiplayer mode is available sooner rather than later. If the single-player campaign is released on December 8, the multiplayer segment will be playable now, our sources confirmed to us. At the end of last week.

On the occasion of the 20th anniversary of the Xbox branding and the Halo license, Microsoft has decided to give gamers a great gift by launching the Halo Infinite multiplayer mode on Monday, November 15. So you can enjoy the game now for free since the multiplayer part of the title is free to play!

This is a trial version that contains the full content of the multiplayer mode. All your progress will be kept until December 8, 2021.

The developers explain that this is a beta version where problems and bugs can occur. But it is a complete game with all modes and all available maps. Season 1 starts now, not December 8th.

In addition to the multiplayer release of Halo Infinite today, our sources also touched on the details of Season 1 last weekend. These details are confirmed at the same time, thus you can discover the first season called Heroes of Reach. Below is the table that unlocks the Core Yoroi shield.

This shield can be unlocked in this event Fractions – Tenrai. These are challenges that allow you to get items for a limited time. 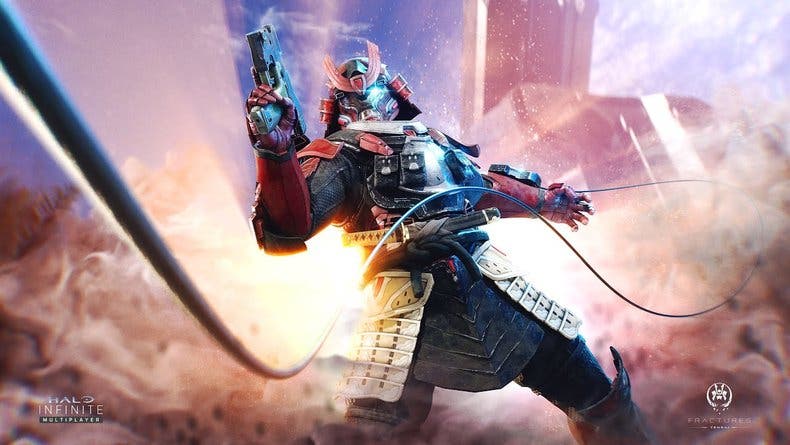 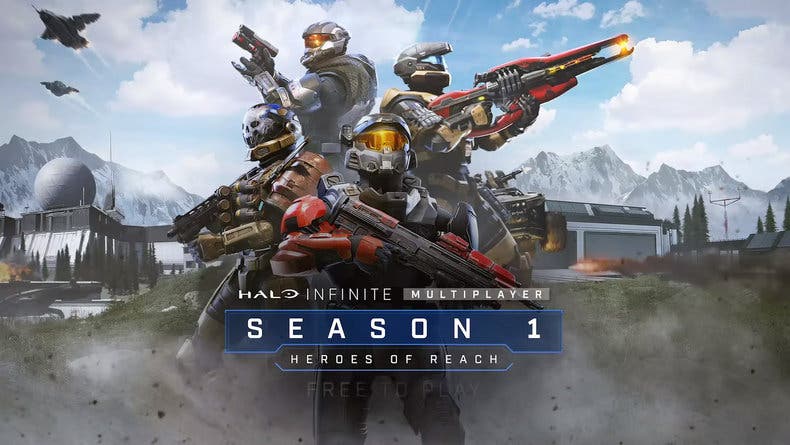 An upcoming mobile console, according to a patent – Nerd4.life

New soccer game with gameplay video to be revealed in January – Nerd4.life

Discounts from 44% for a few hours