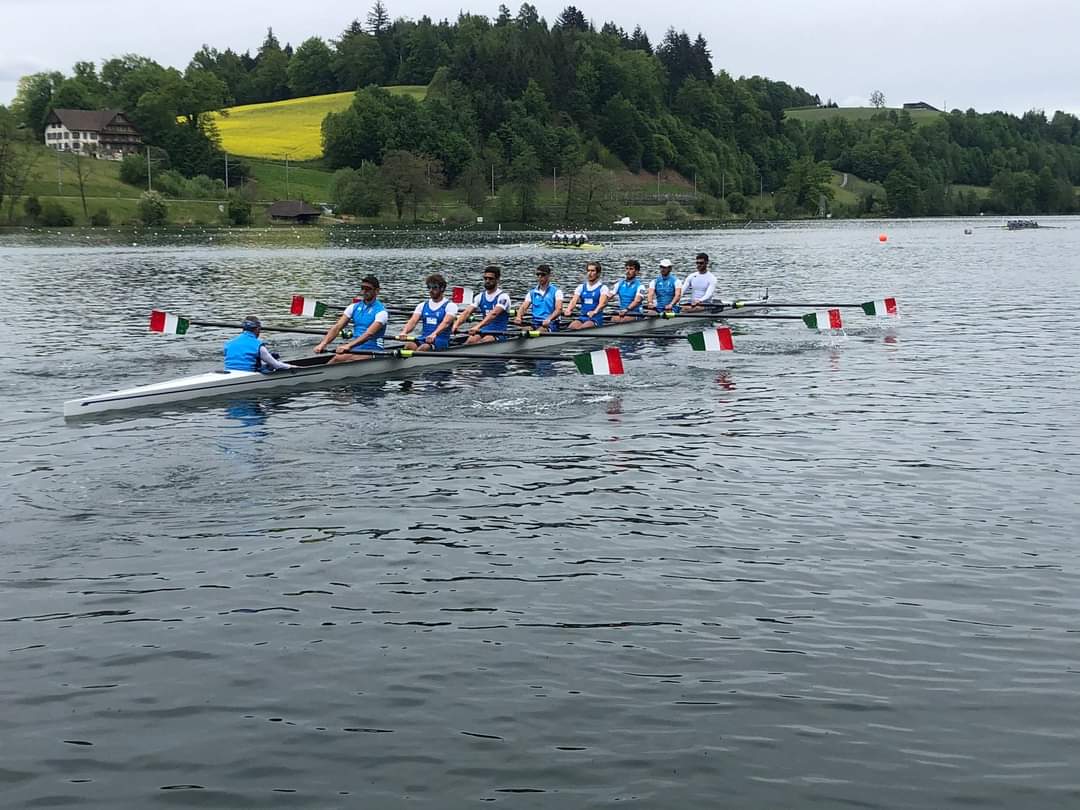 Italy’s eight goal to qualify for the upcoming Tokyo Olympics fades. In the final semester of the competition, which was held in the Rutsi waters of Lucerne, Genoa Cesar Gabia (Elbs / Marina Militar) and David Momolo (Elbs / Fiam Oro) finished the final in third place behind New Zealand and Romania by a narrow margin. Time 5.43.91. A generous test is not enough to remove the pass but for Cesar, David and their companions Mario Bonesa Fiam Giali, Alfonso Scalzone-Fiam Giali / RYCC Savoia, Salvatore Monfricola-RYCC Savoia, Matteo Sandrelli-CC Anyian, Vincenzo Abagnale-Marina Militari, Leonardo Petra Cabrina-Fiam Giali / CC Aniene and Gaetano Iannuzzi-helmsman-CC Aniene know that there is everything against high-profile opponents.

The tale of the race

New Zealand, Romania, and China come out of the blocks together, and Italy begins to try to stay in touch, traversing fourth at 500 meters, with only 14 cents between the kiwi, the Roman and the Chinese in the first three squares. 40 hits from inverted Pietra Caprina, with Major Blue instigated by returning helmsman Iannuzzi who wants to stay in game to snatch the Tokyo Ticket. Midway through the race, New Zealand tops a handful of cents over Romania, but also watch out for the Dragon Major who wants the two leaders to face a tough time, while Italy is always fourth. At 1,500 meters, New Zealand and Romania are paired, a moment of fogging for China that begins to lose contact, as the blue boat attempts to retake the Chinese train to return to the pass competition. The final rewards the continuity of New Zealand, which takes first place while Romania also goes to Tokyo. The recent rush has rewarded the Azzurri by overtaking China, with a third place, which unfortunately is not enough to catch a plane to Japan.

Born in Genoa on February 7, 1984, he began writing at the age of 17. He is the coordinator of the LiguriaSport.com portal, the author of the Ligurian Yearbook of Sport and one of the organizers of the Stars in Sport project to promote sport in Liguria. Collaboration with RTL 102.5 and Il Messaggero. He is the author of Stelle nella Sport on PrimocanaleSport. From 2009 to 2012 he was in charge of the communications sector of the Italian Rowing Federation. Since May 2013, he has launched the CanottaggioMania.com portal. From 2009 to today he is the Ligurian President of the FICSF. Since 2009 he has been a member of the Regional Council of the Cone of Liguria. From 2013 to today, member of the Regional Council of the Cone of Liguria. Bronze Star of Sports Merit 2017.