Fewer cows, fewer petrol cars, but more electric cars… New Zealand on Sunday revealed the paths that should lead the archipelago towards carbon neutrality by 2050.

These suggestions are part of a set of recommendations developed by the Commission to Combat Global Warming on measures that the country should take to radically reduce greenhouse gas emissions.

Commission Chair Rod Carr acknowledged that these recommendations were ambitious, while he considered them realistic and indicated that it was time for “immediate and decisive” action.

“As a country, we need to embrace lasting changes that drive transformation if we are to achieve our goals,” he said.

Labor Prime Minister Jacinda Ardern said the commission’s draft, which is now due to undergo public consultation, shows the transition does not mean an economic burden.

“The economic cost of doing business is not as high as some once thought. The fact is that taking action on global warming creates economic opportunities for New Zealand,” she said.

The authority noted that the country’s current efforts in the field of climate were not sufficient to achieve the international goal of limiting temperature rise to 1.5 degrees compared to the pre-industrial era. But she adds that the cost of decisive action is not prohibitive.

Turning the page on fossil fuels could mean hundreds of job cuts in the coal, oil and gas sectors. But the commission expects to re-employ many workers in “the circular economy, the development of biofuels and hydrogen, or in the development of new technologies”.

READ  When is Lord of the Rings released? There is history 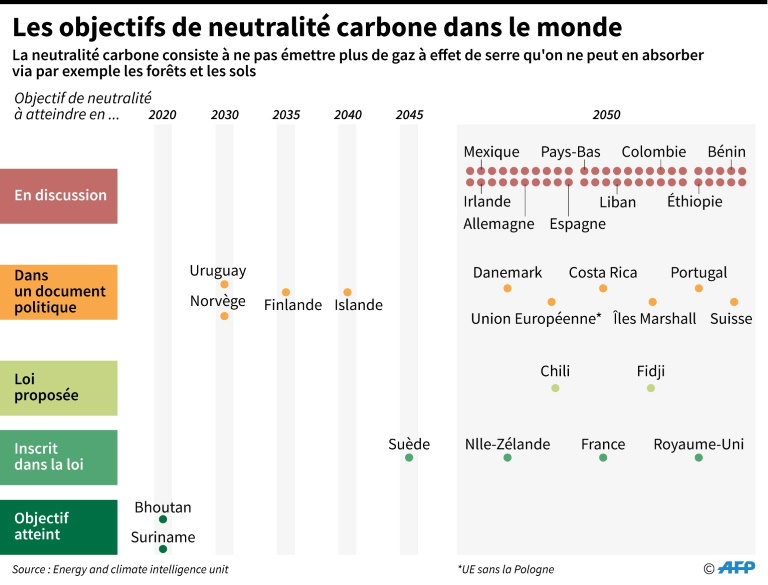 The authority aims to end the import of cars consuming fossil fuels in 2032 and expects that more than half of light vehicle trips will be electric in 2035.

To reduce methane emissions, the committee notes that breeders must improve their performance by reducing herds by 15% in 2030, compared to their size in 2018. They rely in particular on improving productivity to maintain production levels.

The government must decide by the end of the year to adopt the recommendations.