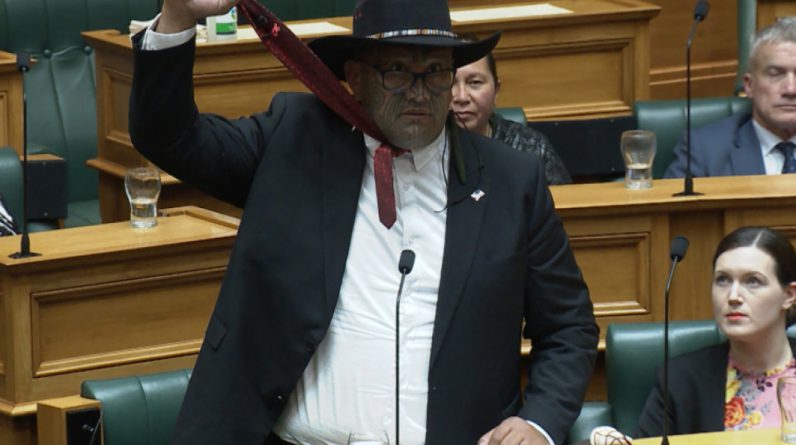 The expulsion of a Maori MP from Parliament for violating the tie clause sparked a debate over the dress code in the New Zealand House of Representatives. And after the scandal on Tuesday, Parliamentary President Trevor Mallard was forgiving on Wednesday when Rep. Rawery Witty appeared in Parliament again without a tie. Mallard announced that he is considering a permanent change of dress code.

The dispute over the missing piece of clothing erupted on Tuesday when Waititi, a Maori minority, attended an interrogation session in Parliament without a tie. Wearing a traditional Maori face tattoo, Waititi came to work wearing a black cowboy hat instead. The head of the Maori party said he wears the traditional counterpart to a business dress. “This is not about relationships, it is about cultural identity.”

The MP stressed that the tie dispute showed that relations with New Zealand’s indigenous groups still need to be improved. “This is a violation of the rights of indigenous peoples,” he said. Maori should have the right to demonstrate their cultural identity. For him, taking off his tie means escaping “the noose around my neck.”

Prime Minister Jacinda Ardern said she did not mind if MPs concede the tie. “There are issues that are more important to us all,” she added.

Indigenous Maori make up about 15 percent of New Zealand’s five million people. However, they are overrepresented in poverty or prison statistics. Activists denounce the ongoing discrimination against Maori that dates back to the days of British colonial rule.

Muhammad
READ  Waiting for metamorphosis, Christ and salvation in the Maischberger 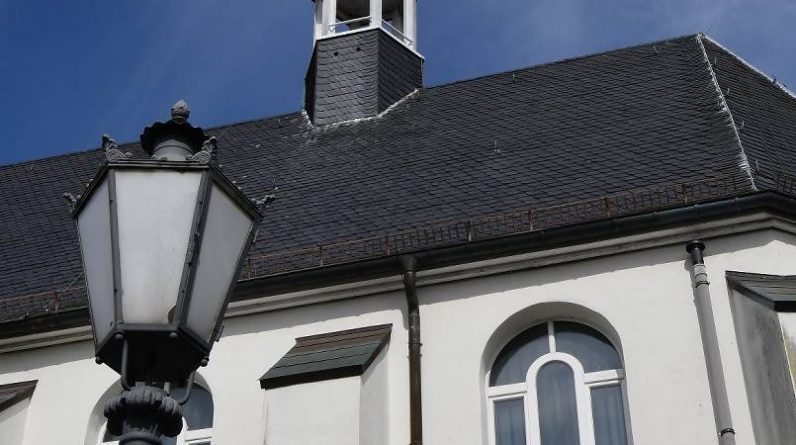 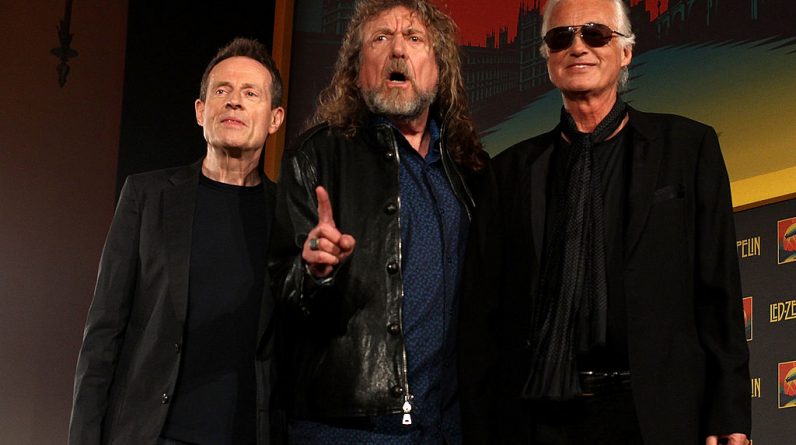 Recordings from 1972 are believed to have been lost 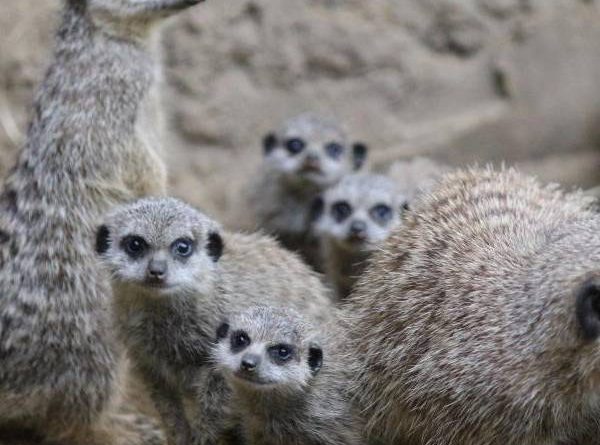 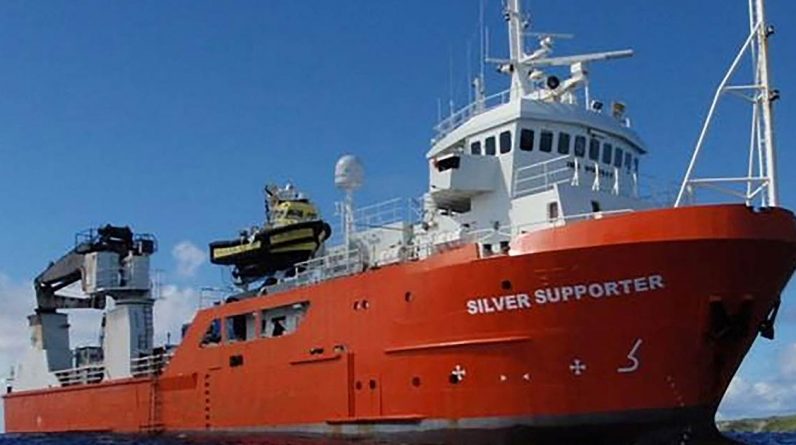 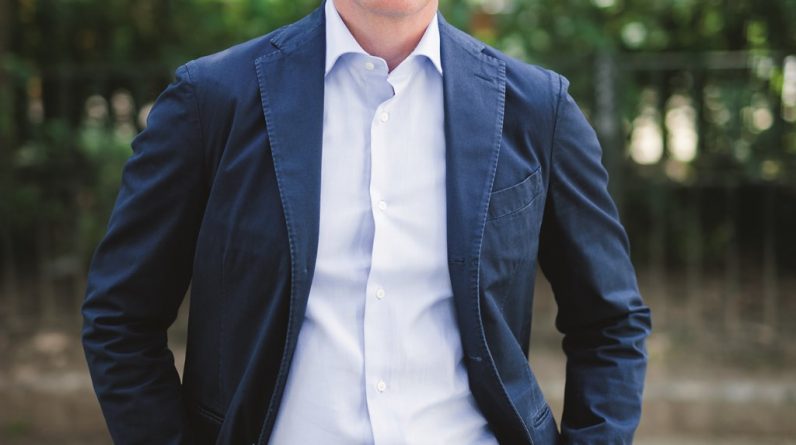 “I want to provide him with a requirement” | Upper Austria 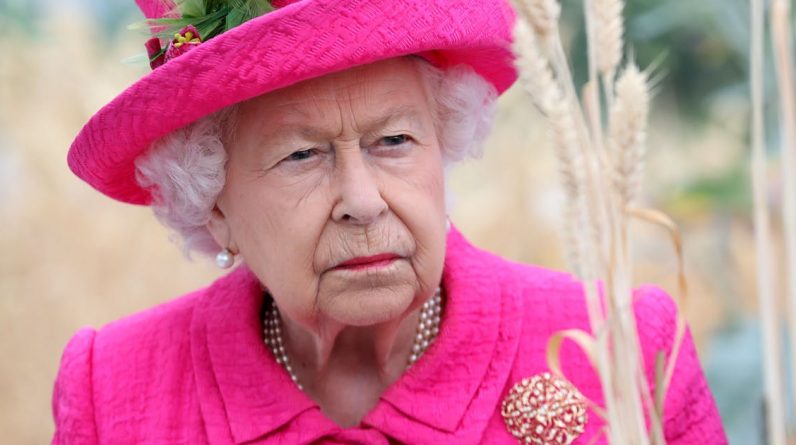 This time the Queen is faster than Harry and Meghan