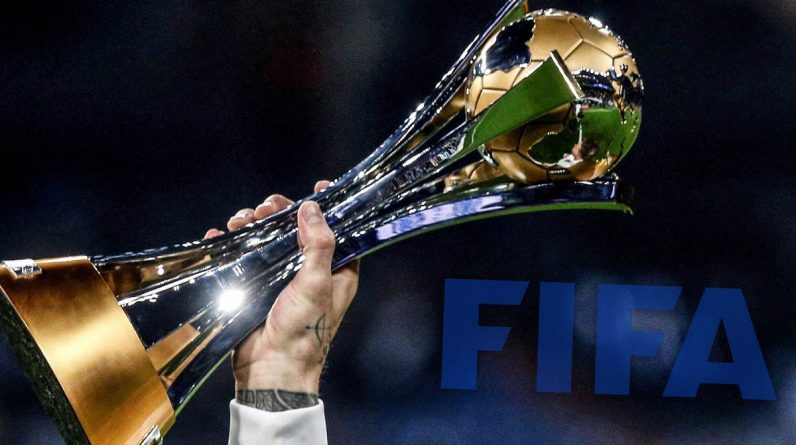 The Club World Cup should be held without Oakland City FC. The New Zealanders canceled their participation in the tournament from February 1 to 11 in Qatar, in which Bayern Munich is also participating as the winner of the Champions League. International Football Confederation (FIFA) announced Auckland City on Friday. The reason for this is the quarantine regulations in New Zealand due to the Coronavirus pandemic.

FIFA stressed that the cancellation would not change the format. As UEFA representative, Bayern Munich will only join the semi-finals on 8 February. The final will take place on February 11th.

Auckland was nominated by the Executive Committee of the Confederation Responsible for the Club World Cup as the representative of Oceania. It wasn’t possible to play the Champions League there until the end due to the pandemic last season. It was the club’s tenth participation in the World Cup. Initially, Auckland will play Al Duhail hosts in the first round on February 1.

“Since the isolation and quarantine regulations of the New Zealand authorities are outside FIFA’s control, no solution has been found in the past few days despite regular discussions between FIFA, the club, the New Zealand Football Association and Oceania,” FIFA said. . 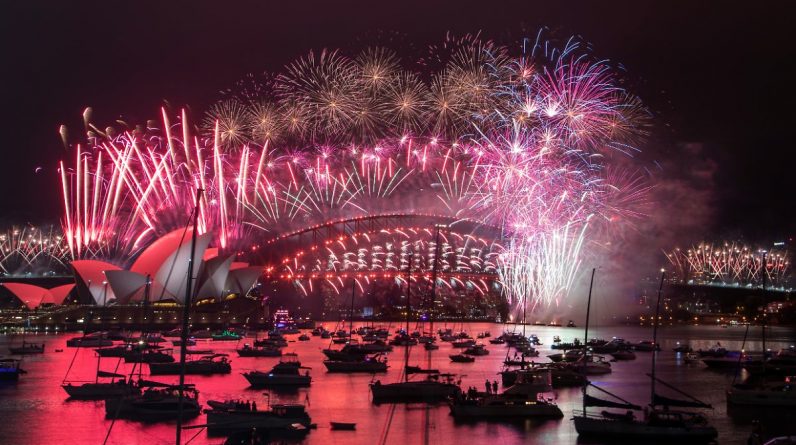 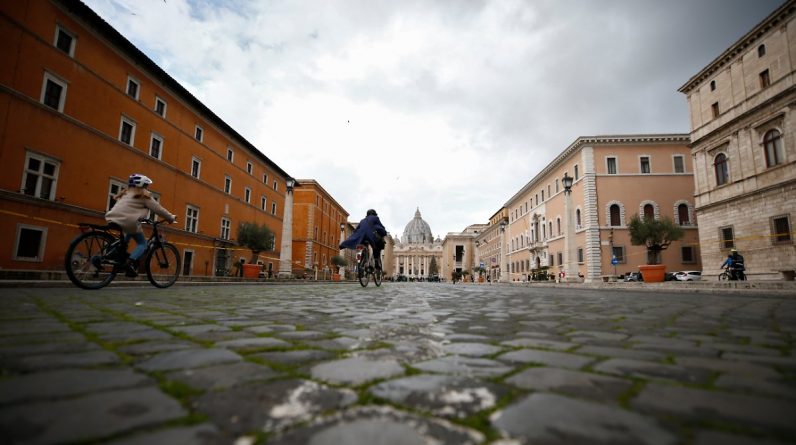 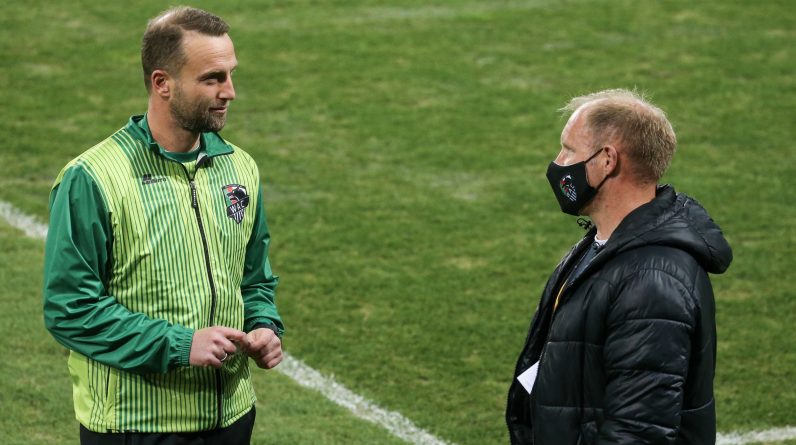 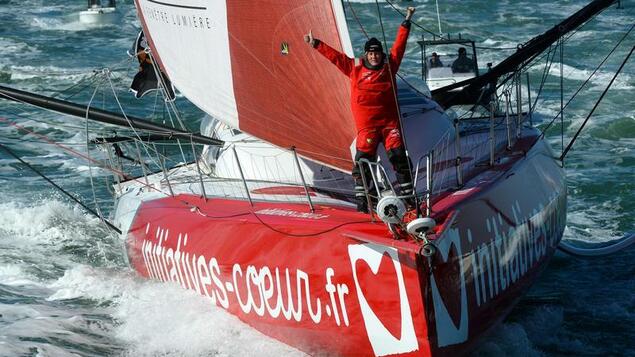 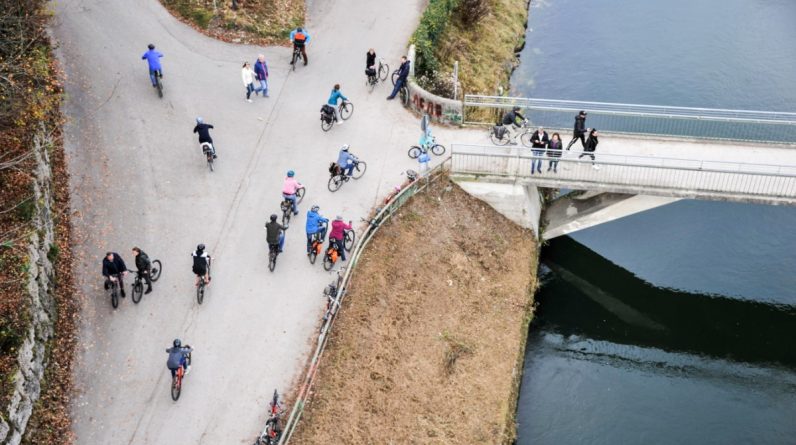