Fifty years is something worth celebrating. Renault 5 celebrates this anniversary in 2022, which was launched in 1972. For the occasion, the French manufacturer is partnering with designer and interior engineer Pierre Gonalons. The latter offers his own interpretation of the famous city car. The small car, renamed the Renault 5 Diamant, has become a show car – a display version of a concept car – all-electric.

For the design of this new version of the Renault 5, Pierre Gonalons says he was inspired by the decorative arts, in particular high jewelry. If the original design of the Renault 5 is preserved, then the city car is distinguished by some specific details. First of all, there is this body color, which was produced using a three-layer paint “made with golden pigments on a pink base”. The board is then “covered with a frosted varnish” for a variable look. When exposed to the sun, Renault 5 Diamant is decorated with golden reflections, while in the shade, it takes on the nuances of blue.

The meeting between the car and architecture

Renault 5 Diamant also sees its lines being refined and some elements modified. Headlights and lights go out of position, for example. The wheels come from an Alpine model, and are “polished and signed in the center of the sun dear to Pierre Gonalons.”

The designer talks about this collaboration and its taste for Renault 5:

I have been very honored to be invited by Renault to reinvent the legendary R5 on the occasion of its fiftieth anniversary. The brand gave me carte blanche to design my dream car. In my view, the R5 embodies a cheerful, optimistic, assertive and contemporary life, and with the Renault 5 Diamant I wanted to pay tribute to its revolutionary design while translating my world of shapes and colors into the automotive world.

Inside, the steering wheel is made of recycled French marble in a tubular fashion. Door knobs, window controls or gear levers are cut from a ball cut from dull gold-plated brass. A site specifically dedicated to a smartphone on the dashboard, which is made of horsehair fabric. Floor rugs made of mohair wool. The designer worked with the colors and materials department of the Renault Design Center as well as French companies such as Le Crin, Pinton and Bertin-Aubert to create this interior.

Renault does not convey the characteristics of the electric motor equipped with the new Renault 5 Diamant. It is known, however, that the gear lever can be operated in three sequential modes, forward, neutral and reverse. In front of the driver are three round digital gauges that display speed, time and battery charge level. Doors open using a fingerprint reader.

Signed with Pierre Gonalon, the Renault 5 Diamant is the subject of the NFT range unveiled in September 2022. The unique version of the car and its double in NFT format will be auctioned off in 2022.

Who said Renault 5 can’t be a luxury car? To mark its fiftieth anniversary, interior designer and architect Pierre Gonalons has reimagined the iconic city car with the sparkler. In addition to the electric motor, the technical specifications of which are still unknown, the Renault 5 Diamant adopts a three-layer coating in pink and gold. You can also see its headlights and lights going out of their positions. The minimalist cabin has a funny steering wheel made of recycled French marble, and it works in a tubular fashion. Some elements such as the gear lever are made of dull gold-plated brass. The dashboard is covered in horsehair fabric, and the floor mats are mohair. The Renault 5 Diamant will be auctioned off at the end of 2022, with a hypothetical double in the form of the NFT. 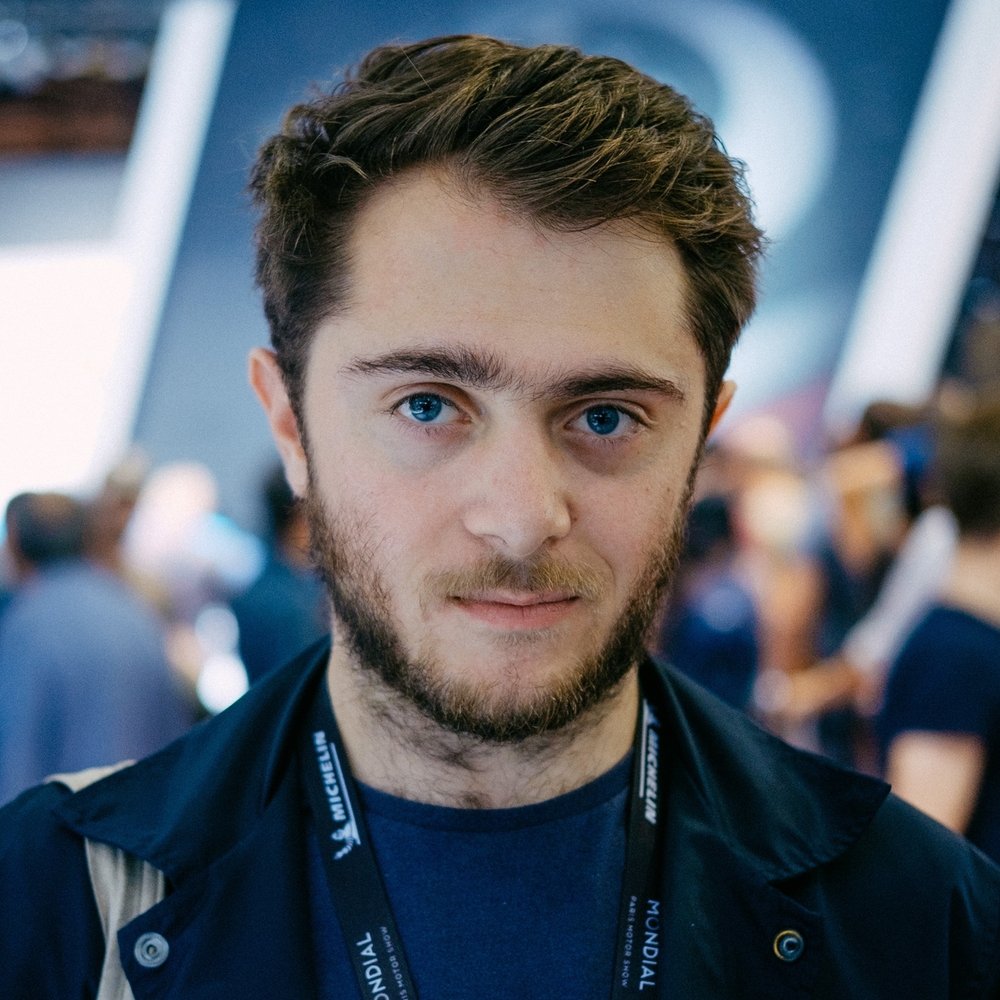 READ  SpaceX deploys a giant rocket to power a spacecraft

By Daniel Jacobs 54 mins ago

New updates to make it easier to evade contacts