Microsoft just released a file Xbox update For March 2022. In the software there are many very useful improvements in terms of Quick Resume, controllers or even audio configuration.

This 680MB update is available to everyone now and you can find details of the new features below.

It is initially a job related to the quick resume provided in this new update. It allows you to pin two games in order to keep them in a quick resume for a long time.

For example, if you used to release several titles regularly but mainly fall back into two of them, you can now choose to keep them open as a priority.

Xbox Series X consoles | S is now redefining the functionality of the share button. Thanks to the “Xbox Accessories” application, it is now possible, for example, to open the list of friends, mute the TV or directly access your successes by pressing the share button. 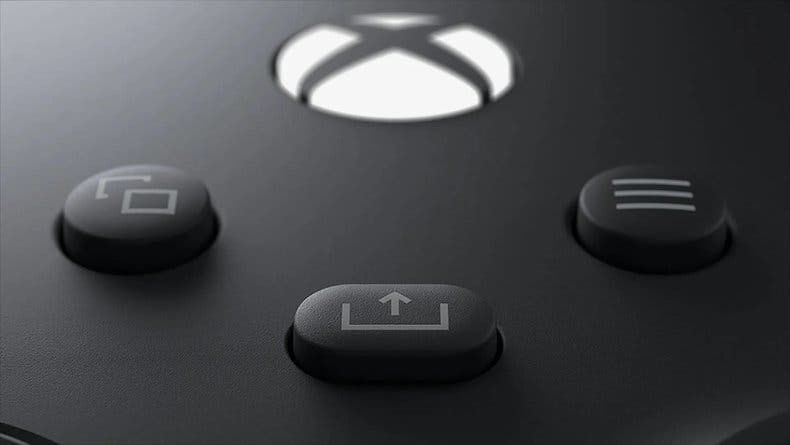 Finally, a new audio configuration wizard is available in your console settings. It allows you to better visualize your configuration, test your speakers, and determine the best parameters to use with your audio installation.

The Audio Setup Wizard allows you to test and verify the HDMI audio format, and test all speakers connected to your Xbox Series X | S and Xbox One, and configure the best possible settings for your setup.