James Bond is one of the biggest movie franchises, and with the role about to have a vacancy, it throws up a lot of questions. Find out more here.

With Daniel Craig bowing out of the role after No Time to Die, it leaves the role of James Bond wide open for someone else to come in and fill. However, this is going to take a lot of bravado to do, and it will take precisely the right actor. Why is the mantle of James Bond such a big deal? Let’s take a closer look.

The Archetype of the Gentleman Spy

While he was not the first, there is no denying that James Bond is one of the most iconic spies in popular media. Many of his mannerisms have become part of what you expect if encountering a story about a gentleman spy – from the flash cars to the ingenious gadgets.

These archetypes are a key part of any Bond story. If you want to have a go at emulating Bond, you might decide to play a hand of baccarat or get behind the wheel of an Aston Martin. Anyone who decides to take on this role will be committing themselves to maintaining this character. Though each of the actors who have taken on Bond before have their own take on the character, there has to be recognisable elements that make Bond who he is. Some actors might not like these rigid boundaries, and might decide to look for something that allows them to be a little more flexible. 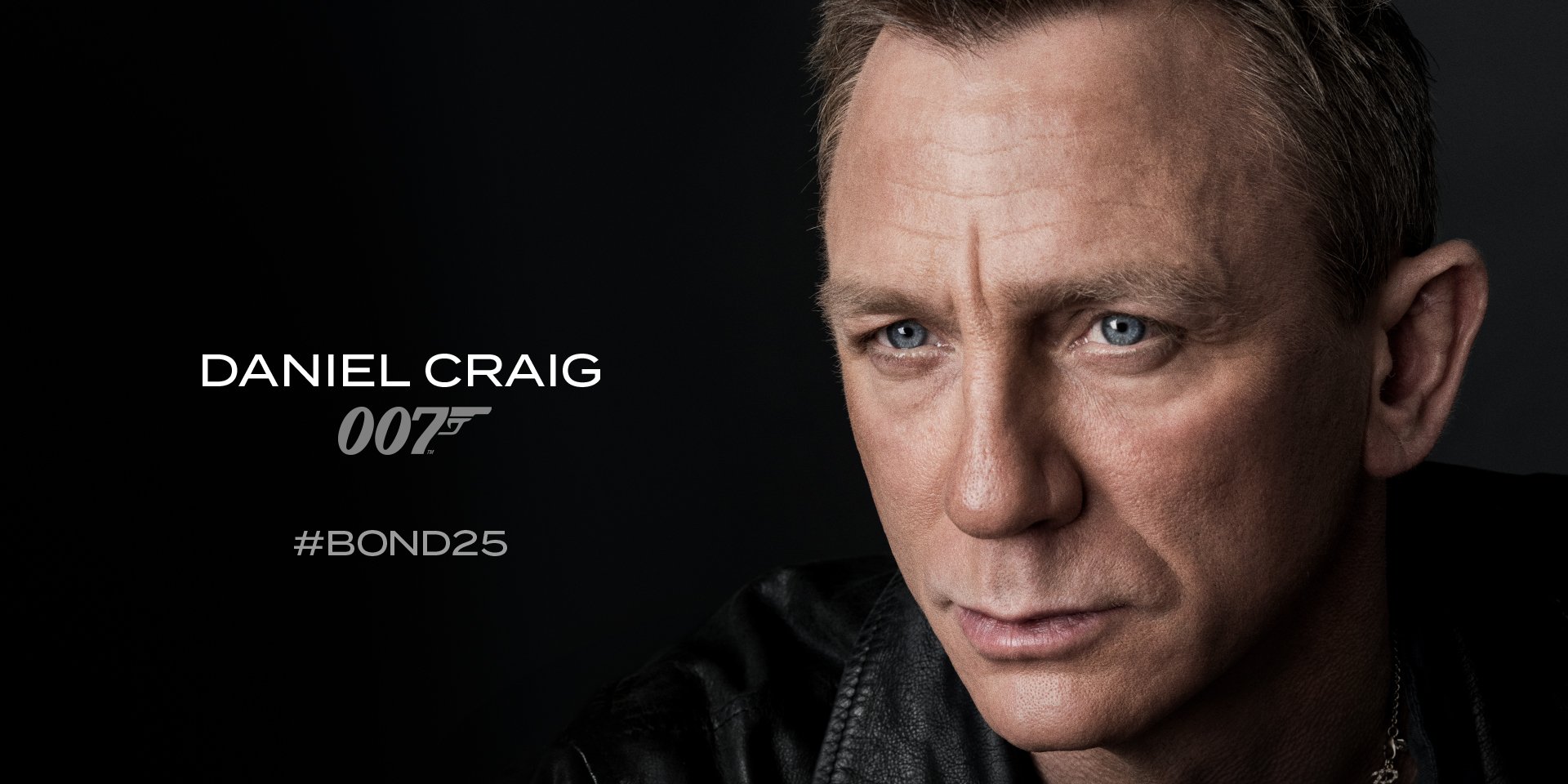 James Bond has to be one of the longest running franchises in cinema. Four of the original stories by Ian Fleming have not yet been made into adaptations of some sort. However, many of the films are also originals, and contain characters and plots that have become as integral to James Bond as that which Fleming wrote.

For an actor to come onto such an iconic franchise can be nerve-wracking. There will inevitably be comparisons to actors like Craig and Sean Connery, as well as to some of the people who missed out on the role. Though it can be fun to work on such a huge movie set, especially as a younger actor, it can come with a weight of responsibility.

Anyone who decides to step into the shoes of James Bond is going to have to commit to the role. There will be an arduous fitness routine that has to be maintained, and a commitment to the Bond films might mean that other roles have to be passed up.

Daniel Craig established himself as a credible action hero with his work as 007, but now that he is free, he has the chance to try out a number of other roles. The success of Knives Out and the confirmation of a sequel shows that he is willing to explore many different roles. We could potentially see some amazing things from him, and it could be the perfect running leap a more unknown actor could take to enter the world of movie stardom.

With the countdown to the premiere of No Time to Die well under way, the sun is setting on Craig’s tenure as Bond. The whispers about who might take on the role next are only going to grow more fervent until the studios behind the franchise agree to make an announcement. Taking up the mantle of James Bond is such a big deal for an actor, and whoever does decide to do it should hopefully do so with the good will of the fans. Let’s wait and see who steps forward and takes up the mantle – it is always fascinating to see how a new face approaches the role!

“Wake up the hornet’s nest”

New Zealand official launched the wizard Christchurch. It has been in service for 23 years