Home Top News Who was the body in the Waikato River? Hamilton Police are asking the public to help identify the body of a man found in the Waikato River a week ago.

Police found the man’s body on January 27 after being seen between Cobham Bridge and Anzac.

Hamilton City District Commander, Inspector Andrea Macbeth, said a number of investigations have been conducted to identify the man, including a review of current local missing persons reported to the police.

Read more:
* Police are working on the identification of the body, which was found in the Waikato River in Hamilton

But the police came out empty and now they are asking for help from the crowd.

He wore a black Obey shirt with a cigarette case design in the front, a red Rivet Workwear hoodie, and gray pants and Blundstone black leather work shoes.

If anyone has any information that could be of help, they are asked to contact them by calling 105 and quoting from file 210127/5463.

Macbeth said the police are aware that this could be upsetting to the man’s friends and family, and there are support services available for anyone who might want to use them.

More information can be obtained by calling the Victim Support Service at 0800 842 846. 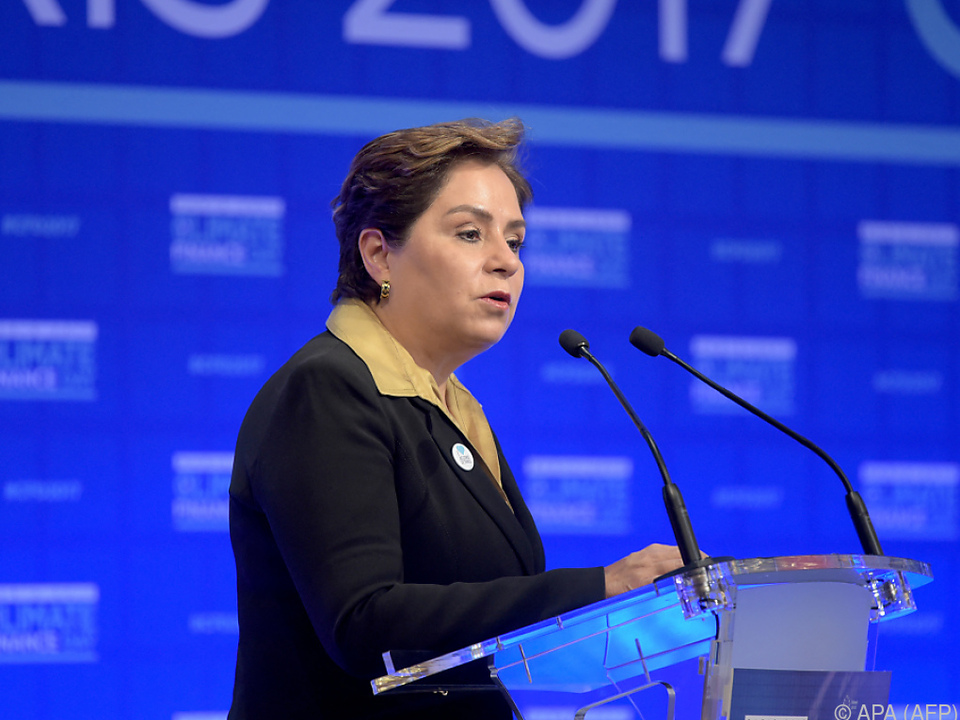