Norena Hertz, 53, is Professor Emeritus at the Institute for Global Prosperity at University College London. The British economist has a reputation, as the American business magazine Fast Company once wrote, that her “predictions were accurate two decades ahead of their time”. Hertz was the “economics editor” for the British television channel ITV, and gave lectures at TED and keynote speeches at the World Economic Forum in Davos. The British newspaper The Observer ranked Hertz in 2005 as one of the 300 most important intellectuals in the United Kingdom. In 2001, in her book, The Silent Takeover, she warned about unregulated capitalism and the dangers of banking affecting democratic institutions. Eyes Wide Opened in 2013 was praised as a “guide to critical thinking in the digital age”. In her latest book “Das einsame Zeitalter”, just published in German, Londoner describes the consequences of loneliness on the soul, the body and the economy.

Mrs. Hertz, you say loneliness is bad for business. How is that?

During the pandemic, a large number of people ended up in home offices. It is now under discussion whether this should be preserved to some extent. British HSBC has already announced that it will shrink its office space by 40%. I will warn about that. Because in the home office, loneliness increases as well. Research shows that employees who have personal contact do better. Studies have also shown that meals together boost productivity as well.

So, are you out of the home office and back into the office?

Yes, it is better for individuals and companies. Firms must provide enough space. You don’t have to pay for a full canteen right away, but if there is space for networking to sit down with lunch, it helps all of the participants do better.

The unit costs the corporate profits. Maybe governments should take this seriously?

Clear. The Coronavirus pandemic has increased awareness of how loneliness can harm people. In Germany, even before the pandemic began, two-thirds of people said they felt lonely at least sometimes. The unemployed, youth and women feel more lonely than they did before. Even some governments in Europe – Norway, the Netherlands, and the United Kingdom – have made their own money available to combat loneliness.

What will happen to her?

Can loneliness endanger your health?

Lonely people suffer from much greater diseases of the internal organs. The risk of heart disease is 29 percent higher, strokes are 32 percent more common, and dementia is 64 percent more common in lonely people. Those who have been lonely for longer die early – the probability here is thirty percent. Feeling lonely affects the body like smoking, and smoking a lot. On average about fifteen cigarettes a day. New Zealand realized this early on and the Treasury Secretary is making budget decisions based not only on what it means for economic growth, but also on whether it will help reduce loneliness.

In 2017, the UK government created a Minister for Isolation. In Boris Johnson’s administration, Baroness Barron, she is in fact the Under Secretary for Civil Society and Unity Affairs in the Ministry of Sports and Culture. What does the minister do about the unit?

READ  Lotto: The Waikato powerball has made $ 4.5 million, and this year's winner is third

The Unity Minister does not have a large budget. She can organize cycles in which men split together or women group together. But there are also many ways that interdepartmental governments can combat loneliness. Loneliness has structural reasons. The government should intervene. Just like working against the powerful tobacco companies of the 1990s. At first, people also believed that they would not be able to defeat these companies.

So what exactly can governments do?

Big social media companies need to be organized. I spent a few years evaluating scientific data and interviewing young people. Media platforms are intentionally designed to be addictive. It makes us feel more lonely because it takes us away from those we live with. My husband and I often sit next to each other and get so absorbed in our phone feeds that we no longer communicate. This can be changed. You have to reprogram the algorithms so that hatred and polarization are not encouraged. We need zero tolerance for hate speech. Plus, you often show off yourself on social media and present yourself better than you are. It is often difficult for young people in particular to combine their online personality with their true identity. Who admits that you eat biscuits on the sofa in the evening? 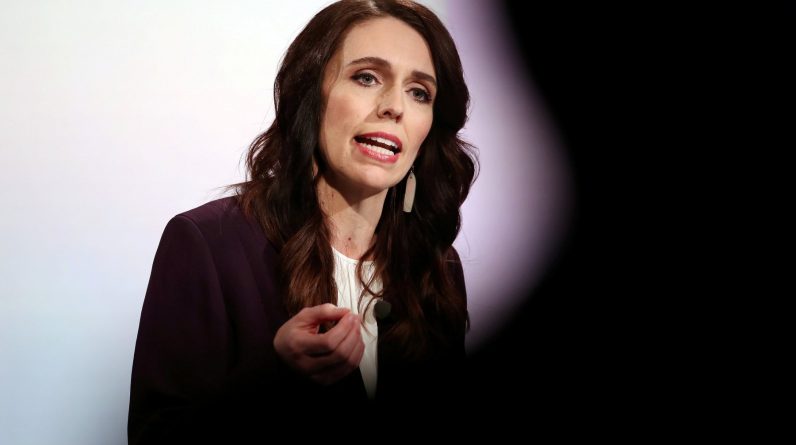 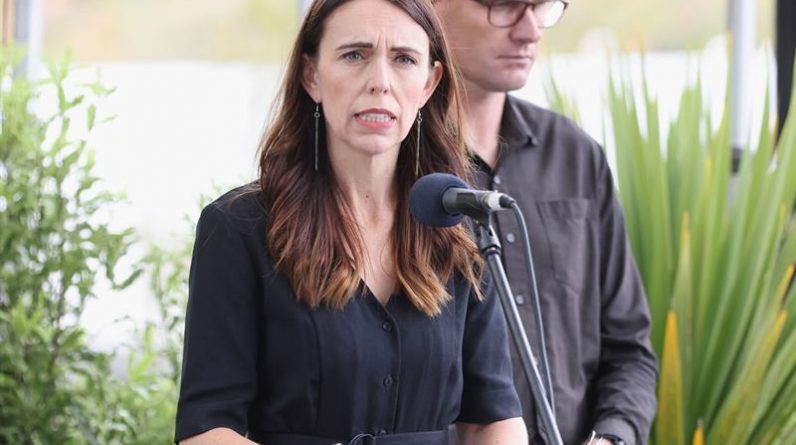 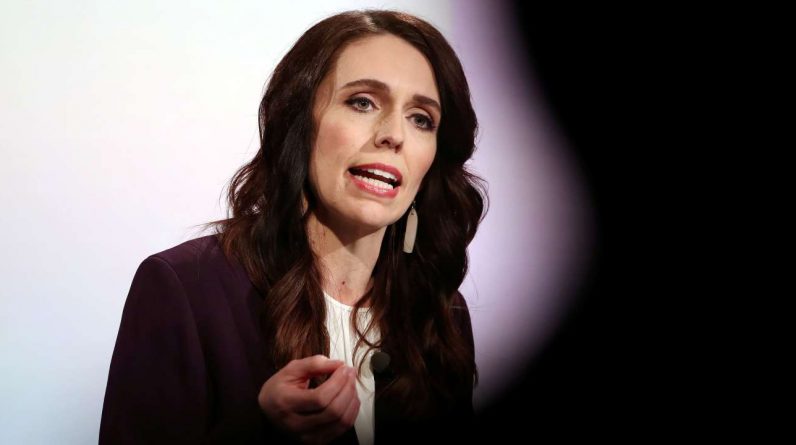 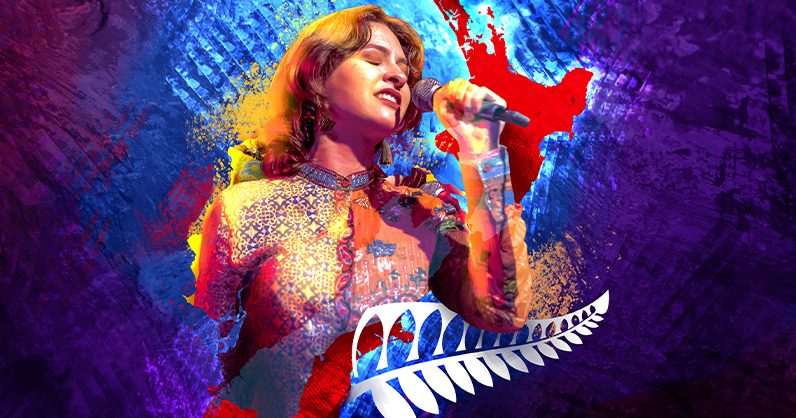 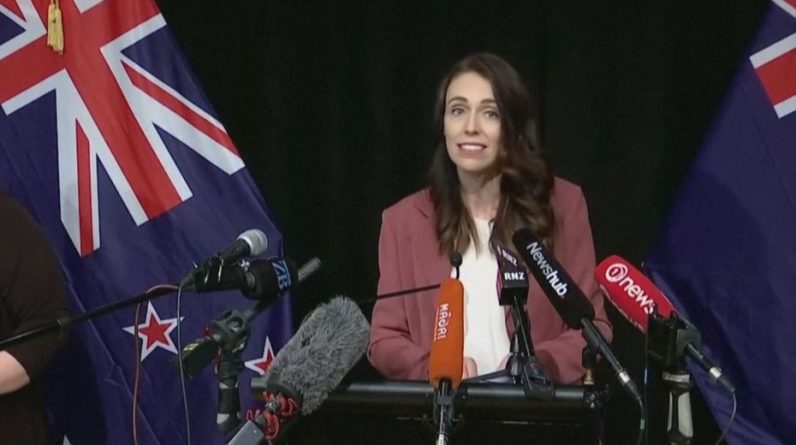