talkSPORT is expanding its international cricket coverage to broadcast the Test of India vs. New Zealand Exclusive as the network deepens its partnership with Indian cricket.

The two Test Series kicks off on Thursday 25 November and is the first time the two teams have met in form since the ICC World Test Championship final in Southampton in June, with full coverage on the live sports channel, talkSPORT 2.

The last time New Zealand and India met was the Kiwi winning the ICC World Trials Championship final in June.

TalkSPORT Director Lee Clayton said: “We are delighted to expand our international coverage of cricket following our award winning production of international tours in England. There is a huge fan base for these aspects in the UK and the talkSPORT team will provide all preview, reaction, live action and analysis for the series.”

TalkSPORT’s Steve Harmison said: “Between the T20 World Cup live and The Ashes, this series is an unfinished business and promises to produce some of the best cricket between two of the best teams in the world. Every series that India participates in is an event and this should be the best team in the world. History NZ We will be there for all the information and analysis of listeners. 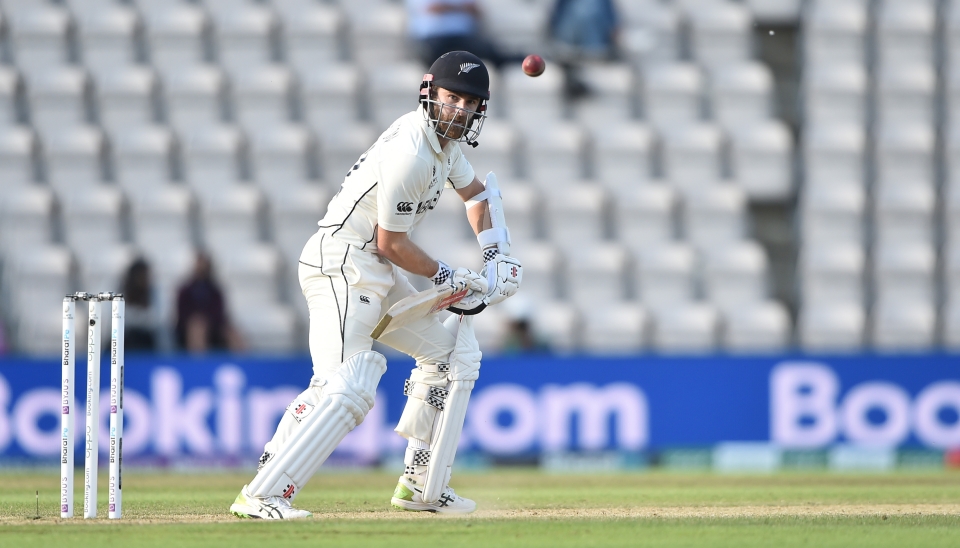 Ken Williamson will be key, as always, for New Zealand

Listeners can also get additional content from talkSPORT’s daily follow-up podcast series, as well as TalkSPORT 2’s group cricket program on talkSPORT 2, which airs every Tuesday.

To follow the procedure, download the talkSPORT app, reset the DAB radio, listen to talkSPORT.com, or ask your smart speaker to “turn on talkSPORT 2”. 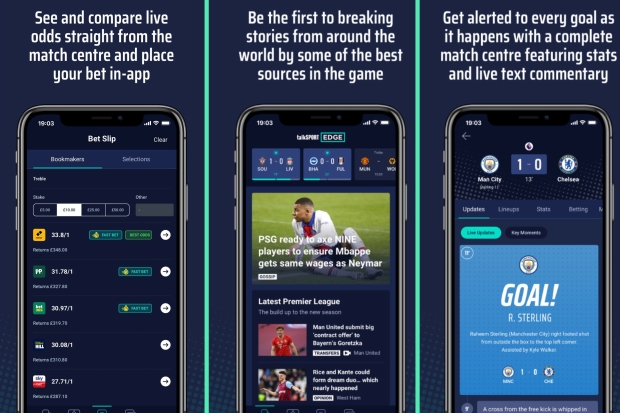 talkSPORT EDGE is the free football app that puts you one step ahead of your teammates with short, pure and shareable content.

Stay up-to-date with everything happening in the world of football with breaking news, live scores and in-app bets.

How can i get it?

It is available on iPhone and Android devices.

For iPhone, download talkSPORT EDGE via the App Store here.