New missiles, major exploration missions, space tourism… The year 2022 promises to be exciting. Among the many events that will permeate the space news, here are 5 that should not be missed in 2022.

the event: Billionaire Elon Musk’s Starship rocket is set to make its first orbital flight this year. This is an essential stage in its development. The prototype will be launched from Texas, on a nine-minute flight to the Hawaiian archipelago.

Why is this important: Designed by the private company SpaceX, the Starship is considered the future of the rocket. Imposing, powerful, reusable… and above all, multitasking. When most rockets have well-defined functions, Starship will be able to deploy satellites as well as deliver astronauts to the International Space Station (ISS). NASA also chose it to take Americans to the Moon by 2025. “What we’re trying to develop with the Starship is a generalized means of transportation for large amounts of masses or people (…) anywhere in the Solar System,” summed up Elon Musk.

So the development of the Starship is very much pursued, even if the prototypes are often mocked. Several tests have resulted in spectacular explosions…and orbital flight may be no exception. Musk agreed, saying, “There are a lot of risks associated with this first launch, so I wouldn’t say it’s likely to be successful.” “But I think we will make a lot of progress.” SpaceX is awaiting clearance from the Federal Aviation Administration (FAA) to schedule a flight.

February 28, 2022: The first special mission to the International Space Station 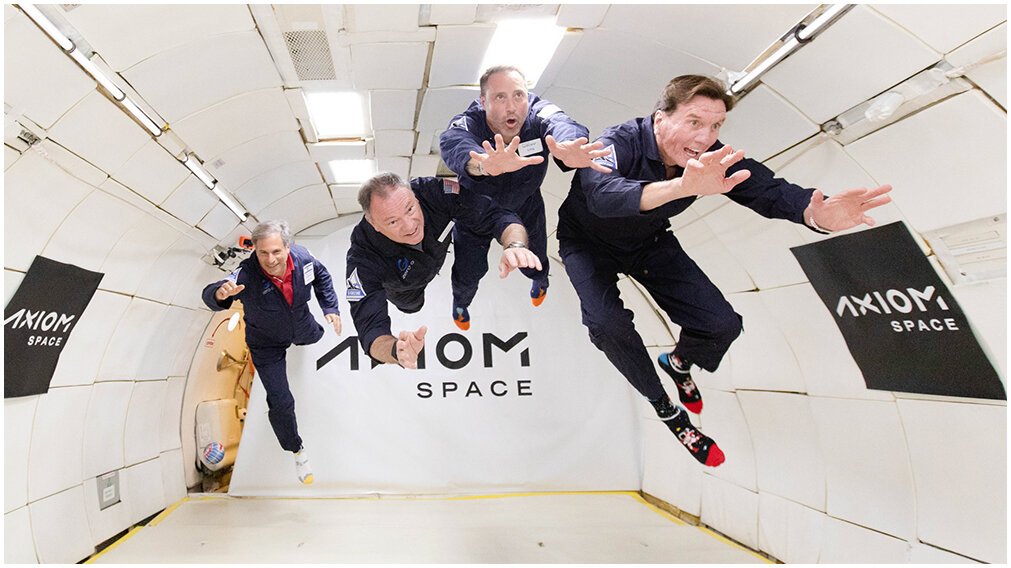 Why is this important: Since its opening in 1998, the International Space Station has hosted carefully selected American, European, Japanese and Russian astronauts responsible for conducting scientific experiments. If a few tourists show up there, Ax-1 is the first completely private mission. It is being implemented in collaboration with Axiom Space, a startup that sells to tourists, astronauts or researchers an “experience” aboard the International Space Station. NASA’s interest is to raise money. Ultimately, Axiom Space wants to offer up to two special flights per year to the station.

March 2022: Launch of the Artemis Program 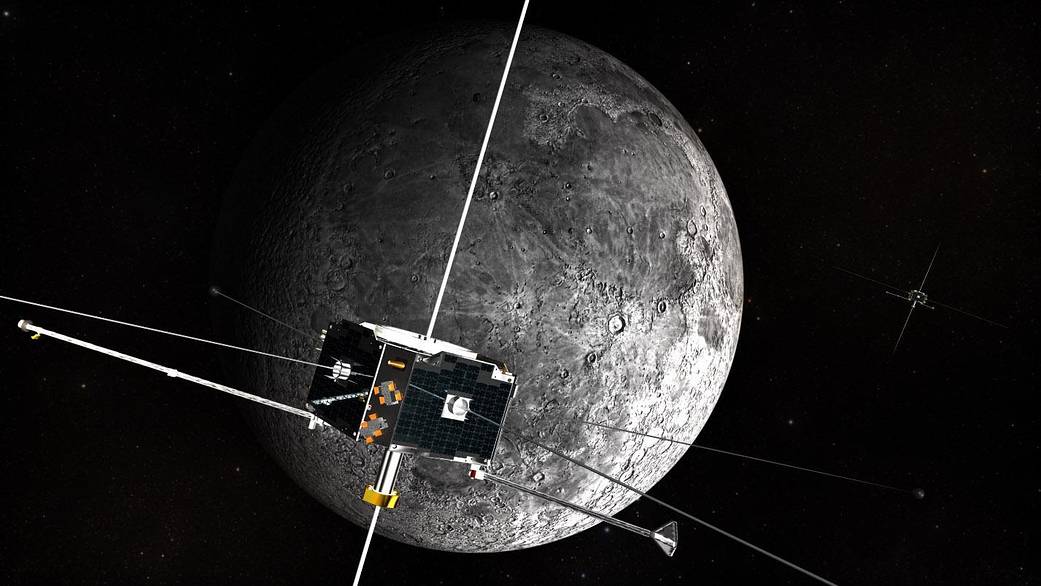 the event: 2022 marks the start of the Artemis program, which aims to return Americans to the Moon by 2025. The first phase of this plan—scheduled for March—is called Artemis 1. It revolves around a “test mission without the astronauts on board supposed to verify the Proper performance of the spacecraft.

Why is this important: Artemis 1 is the starting point for the decade’s most ambitious space program. Fifty years have passed since man’s last trip to the moon, and the United States no longer wants to be content with small missions. “Next time we go to the moon, it’s going to be staying there,” promised Jim Bridenstine, Administrator of NASA.

To do this, scientists plan to create a “moon gate” or “lunar gate”. It will take the form of a permanent base that astronauts can use as a stabilization station near the Moon. In addition to scientific research, this star is also a “training ground” facing the century’s biggest challenge: sending astronauts to Mars. 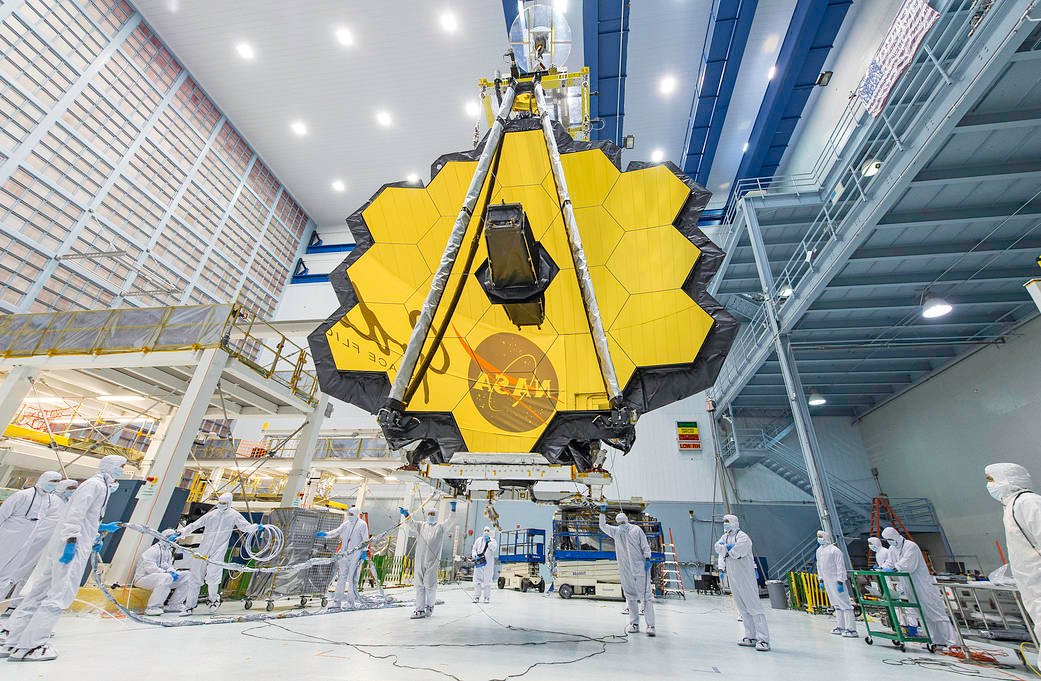 the event: The James Webb Space Telescope, which left Earth on December 25, 2021, will produce its first science data in the middle of the year. This time period is necessary to complete the calibration and alignment phase. 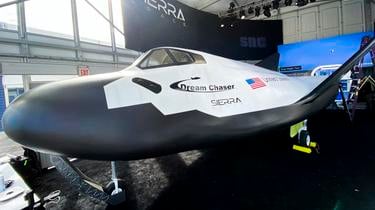 Why is this important: The James Webb Telescope is the culmination of a project that spanned more than thirty years, at a cost of ten billion dollars. Scientists’ expectations are high. James Webb is designed to answer two overarching questions: Where do we come from, and are we alone in the universe. The telescope will remain in service for at least five years in an effort to unravel these mysteries. It is equipped with technologies that allow it to explore exoplanets, and to “go back in time” by capturing the light emitted 13.6 billion years ago. 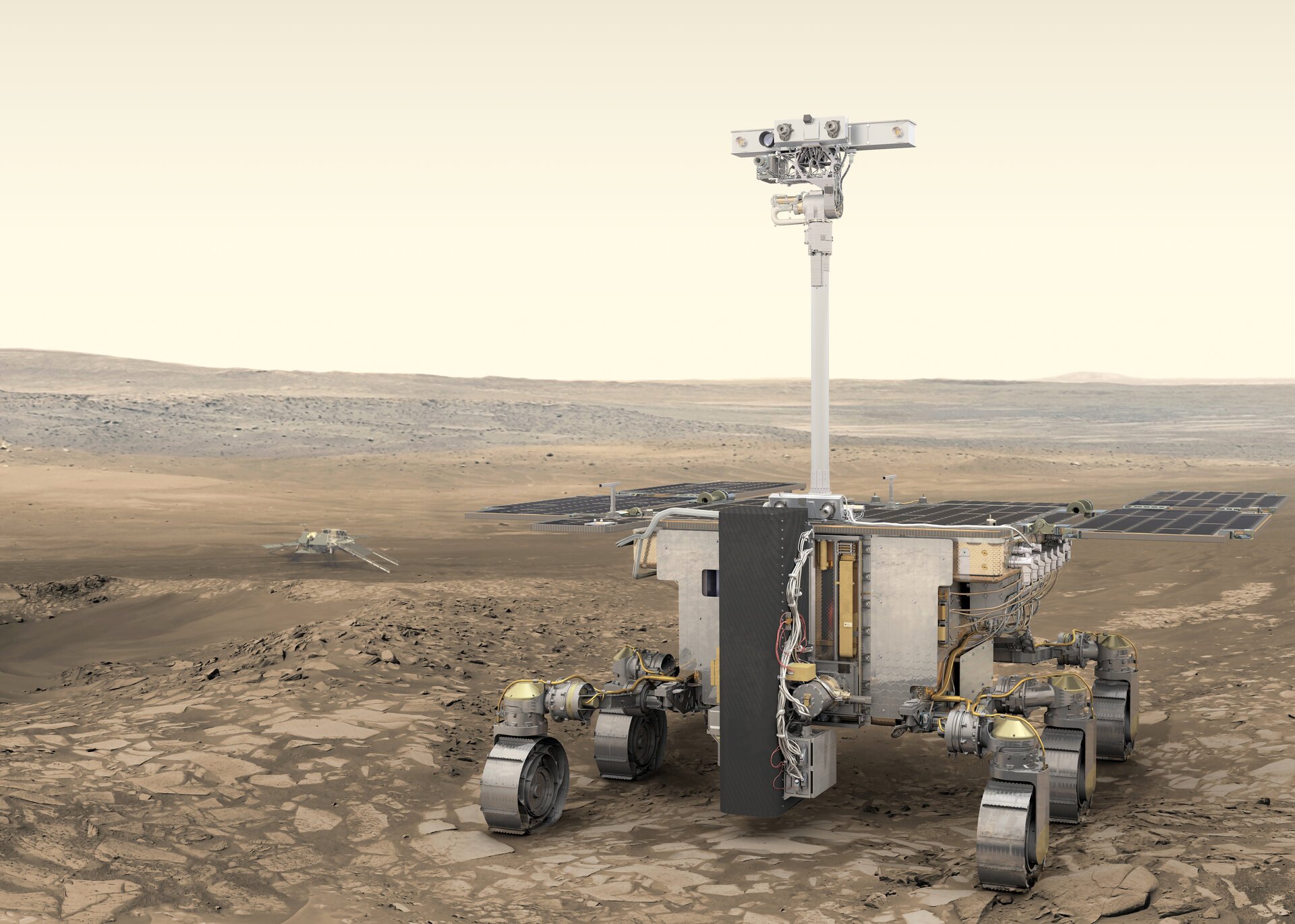 the event: The European Space Agency (ESA) will send its first rovers (or “astronauts”) to Mars in September 2022. The goal of this small robot is to search for traces of life on the Red Planet.

Why is this important: Thanks to the ExoMars robot, baptized by Rosalind Franklin in honor of a physicist-chemist, the European Union can enter a very closed circle of forces after successfully sending a rover to Mars. So far, only two have achieved this goal: the United States in 1997 with Sojourner (a feat that has since been repeated with opportunity or curiosity), and China in May 2021, with Zurong. If he manages to land, Rosalind Franklin will pass the Red Planet along with three other rovers: Curiosity (on Mars since 2012), Perseverance (February 2021) and Zurong (May 2021). Each of them collects information to determine whether or not Mars is home to life.

Rehabilitation of the Lafayette space, start production of the small power plant … Everything is looming in 2022 in Jerini

Instruments from Hautes-Pyrénées embark on the largest space telescope

What do you outfit a gourmet space with to make it modern and upscale?