The crater area is covered with a thick blanket of ash and rescue operations are delicate.

A thick gray layer now covers the areas around Semeru volcano, on the island of Java (Indonesia), Sunday, December 5. The day before, a spectacular volcanic eruption had sparked panic in nearby villages and caused a huge plume of ash to emerge. At least 13 people have died, according to a spokesman for the National Agency for Natural Disasters, Abdel-Mahari. At least 57 people were injured, 41 of them with burns, and rescuers are still trying to locate survivors. Dozens of people trapped by the volcanic eruption were also pulled out of a mine where they were stranded. 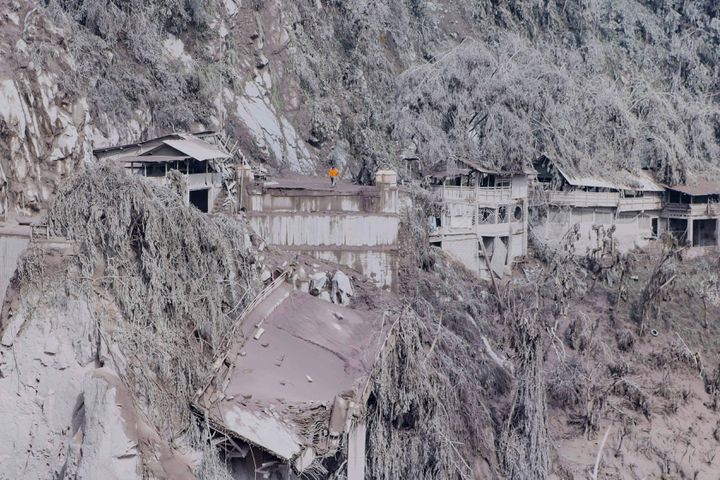 Videos of the villagers were shown running in front of the growing gray cloud. A thick layer of ash covered at least 11 villages in Lumagang District, burying some homes and vehicles almost completely, and killing livestock. And 900 people had to go to shelters and mosques for the night. Metro TV reported that evacuations were temporarily suspended during the day due to clouds of burning ash, highlighting the difficulties rescuers are facing. The explosion destroyed at least one bridge in Lumajang, making it even more difficult for them. 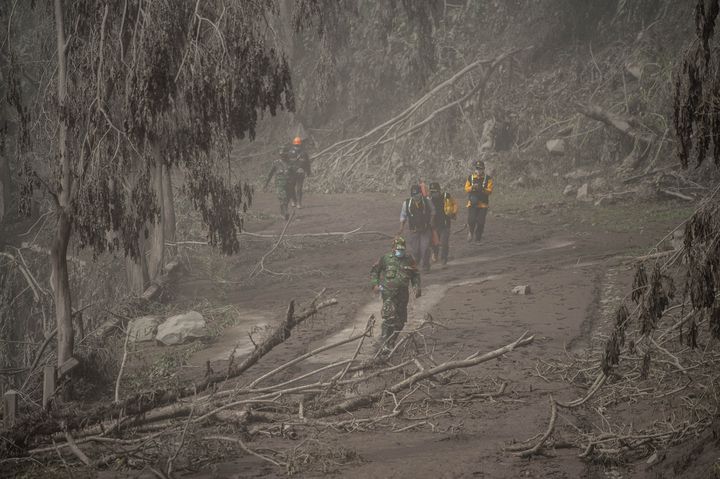 Rescuers search for possible survivors after the eruption of Semeru volcano on December 5, 2021 in Lumajang (Indonesia). (June Chrysuanto/AFP)

Lumagang police spokesman, Adi Hendro, said action must be taken, as at least seven people are still missing, two of whom are considered alive. “It has signs of life, like lights, that might come from their cell phone.”, He said. “But we can’t go there, because the ground is still very hot. We also want to ensure the safety of our teams”. Emergency services have sent food aid, masks and body bags to the area. The authorities have asked residents not to come within 5 kilometers of the crater because the air saturated with ash dust in the area is dangerous for vulnerable people.

By Scott Matthews 3 hours ago

By Scott Matthews 11 hours ago

By Scott Matthews 19 hours ago

Periodic Protection will be available for free starting Monday

The Prime Minister is hospitalized after illness

In Spain, thousands of illegal wells have exacerbated the water shortage