The FIFA World Cup in Qatar is right around the corner. Had the tournament gone ahead as scheduled, we would have already crowned our newest champion of the world. But courtesy of the soaring summer temperatures in the Arab Gulf State, the tournament’s organisers decided that football’s biggest party should be postponed until November and December. As such, we will be treated to our first ever winter World Cup, which will be a spectacle in itself. Kylian Mbappé and co. will get to hold on to their moniker of World Champions for just a few months longer, and one team who won’t be joining Les Bleus in the desert is unfortunately New Zealand.

So close but yet so far

Despite comfortably topping the OFC qualifying section — as they do more often than not — Danny Hay’s men fell at the final hurdle in the intercontinental playoffs. They faced Costa Rica in June, and Joel Campbell’s third-minute strike was enough to send the 2014 quarter-finalists through to their sixth World Cup finals. The match took place in Doha’s Ahmed bin Ali Stadium, a stadium which will host seven games at the World Cup, but unfortunately, that is the closest that Winston Reid and co. will get to the tournament proper. And it wasn’t for the want of trying.

New Zealand were the better side for long spells during the playoff, with the Central Americans relying heavily on their veterans. Goal scorer Campbell, Bryan Oviedo and Oscar Duarte, as well as the goalkeeping exploits of Paris Saint-Germain stopper Keylor Navas — who made a string of top-class saves to maintain his side’s lead — were all at the top of their game, and it means that the All Whites will once again miss the World Cup, their third on the spin.

It was a different story 12 years ago. That time around, New Zealand progressed through the intercontinental playoff, defeating surprise packages Bahrain, who finished behind Australia and Japan to earn their playoff spot, over two legs. Former Swansea City striker Rory Fallon was the hero that day, scoring the only goal of the two-legged tie, sending 35,000 fans in Wellington into raptures. 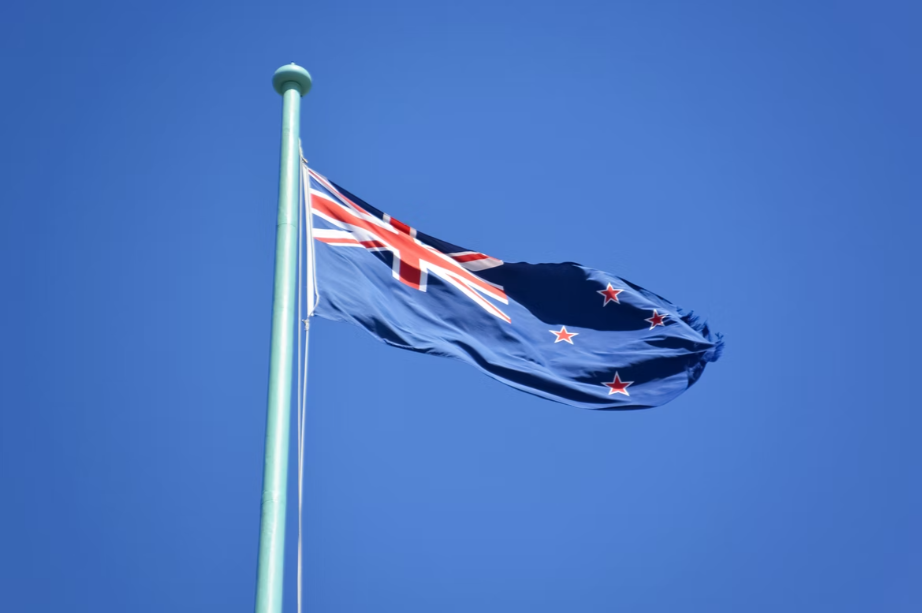 Their reward? A first trip to the World Cup in almost 30 years, and a spot in Group F, alongside reigning champions Italy, Paraguay and Slovakia.

Heading into the competition, they were the rank outsiders, but the tournament couldn’t have gotten off to a better start for Ricki Herbert’s side. Despite falling behind to Robert Vittek’s predatory finish shortly after halftime, the Kiwis showed their grit and determination. And they got their just desserts late on when a 21-year-old powered home a 93rd-minute header to seal a deserved point.

Next up were the tournament holders, Italy. They were attempting to avoid being another victim of the daunted curse of the reigning champions. Both them — and their vanquished foes in Berlin four years prior, France — were struggling for form. And after Shane Smeltz gave New Zealand a shock lead after just seven minutes, it seemed that one of football’s most shocking moments was on the horizon and that things were going from bad to worse for the Azzurri. The joy was short-lived, as Vincenzo Iaquinta equalised from the penalty spot 20 minutes later. But for the remaining hour, the All White door remained firmly closed, and Herbet managed to mastermind another point.

All to play for

Unbelievably, they went into the final group game against Paraguay knowing that a win would see them progress to the last sixteen. In fact, all four teams in the group could still progress. But while chaos was ensuing in Johannesburg, where Slovakia were dumping the reigning champions out courtesy of a 3-2 victory, New Zealand couldn’t find a breakthrough. The goalless draw meant that the South Americans would progress along with Slovakia, but Herbert’s team left with their heads held high. In fact, they departed South Africa as the only undefeated team, there’s one for the pub quiz.

By Whitney Wade 24 hours ago