The Waikato Stadium in Hamilton/Kerekirwa and North Harbor Stadium in Auckland/Tamaki Makauau are today named as the host venues for the first-ever play-off matches of the 2023 Women’s World Cup. 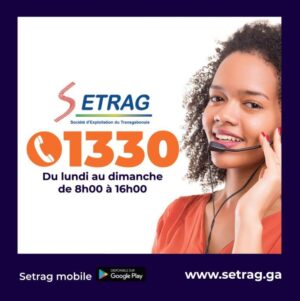 The tournament, which will take place in New Zealand from February 17-23, 2023, will see ten teams compete for the final three qualifying spots for the FIFA Women’s World Cup to be held in Australia and New Zealand next year.

Commenting on the announcement, Sarai Barman, Director of FIFA Women’s Football, expressed her happiness that the new competition offers the opportunity for more teams to play at the highest level.

“The decision in 2019 to expand the FIFA Women’s World Cup from 24 to 32 teams has already had a huge impact on the growth and development of women’s football. More countries now have the opportunity to play on the biggest stage in the world and it all starts with this play-off tournament. »

“With these playoffs, I can’t wait for football fans to get a taste of what to expect next year when we host the world’s largest women’s sporting event in Australia and New Zealand. This will truly be the start of the countdown to kick-off on July 20, 2023.”

As a bonus for local fans, New Zealand Football will play three friendlies against the top-ranked team from those play-off matches and another first-class guest team, the identity of which has yet to be confirmed.

Jane Patterson, New Zealand Director of Competition Operations, says the Kiwis are looking forward to welcoming the 10 eligible teams and fans from around the world.

“These play-offs and friendlies will give fans of all ages the opportunity to watch nations from all over the world compete for the last three places in the qualifiers, as excitement continues to build for the FIFA Women’s World Cup 2023.”

Patterson added that the play-offs will be a key test event for hosting the FIFA Women’s World Cup in five months’ time.

This qualifying tournament will give FIFA, the host cities, stadiums, training venues and the government the opportunity to test the readiness of operations, infrastructure and resources. Hosting a competition of the size and scope of the FIFA Women’s World Cup is a very exciting opportunity, so hosting the playoff matches and preparing for the test will be a real bonus. »

Andrew Bragnell, chief executive of the New Zealand Football Association, believes the tournament is just the first step in an exciting year for women’s football.

“Having so much international football here at home is very exciting for New Zealand, and it’s not over. We know the whole country will support our football ferns, which will be in the spotlight ahead of the 2023 FIFA Women’s World Cup.”

Two Asian teams – Thailand and Chinese Taipei – are already well known, with the other eight teams qualifying through the continental championship.

Qualifications for the 2023 Women’s World Cup continue to grow as July 20 approaches, which will begin the countdown to the final year before the final event kicks off in 2023. On four continents it will allow teams from Africa, North and Central America, the Caribbean, Oceania and South America to qualify throughout the month of July. In Europe, the qualifications will end in September/October.

China, Japan, South Korea, the Philippines and Vietnam (Asia) as well as France, Spain, Sweden and Denmark (Europe) have already secured their tickets to the competition. 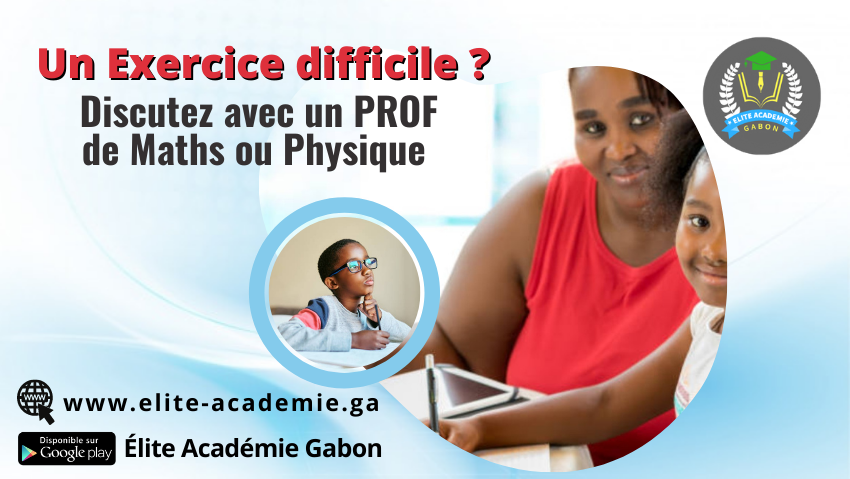 In New Zealand, despite a record number of cases, vaccines continue to work