This Tuesday, it was a bit like a New Zealand camper who paid for an Australian surfer, but contrary to what one might think, this might just seem like good news. “This acquisition will help us diversify Kathmandu’s image, both in terms of geography, sales channels, products and seasonality of activity,” explained Xavier Simonet, CEO of the Christchurch-based brand, which owns the Oboz shoe brand. for two years. 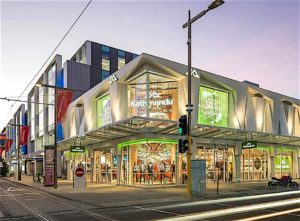 For this purpose, Kathmandu will spend A$350 million, or €214 million and more than 7 times the pre-tax profit (Ebitda) from Rip Curl.

Thus, the process should allow Kathmandu to “reduce its dependence on outerwear”, which will automatically increase its share of the company’s sales from 64 to 38%, while the weight of summer clothing will turn out to be about 26%.

This New Zealand company, which opened its first store in Melbourne in 1987, but is less well known here than Rip Curl, will be able to rely on the network and the reputation of the board of directors in order to conquer new markets, starting with Europe and North America. 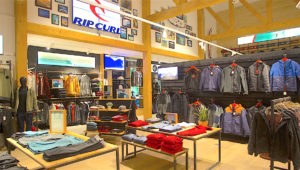 So this could represent a major development opportunity for the European headquarters of the Rip Curl, located as we know in the Pédebert district of Soorts-Hossegor. Despite the potential synergies between the two activities, and therefore employment will not be threatened: the complementarities between the two brands are fairly straightforward.

In other words, we will have to continue working on the Rip Curl, but perhaps also introduce Kathmandu products in Europe… 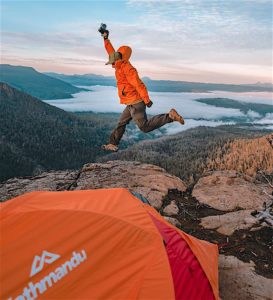 Kathmandu, of course, hopes to capitalize on the reputation of Rip Curl, a brand that has been cited as having “over 2 million fans on Facebook, 2 million followers on Instagram and 120,000 subscribers on Youtube”.

Revenues from the new group are expected to exceed NZ$1 billion, or more than €570 million. It will have about 350 branches, 250 partner stores and more than 7,300 wholesale outlets. 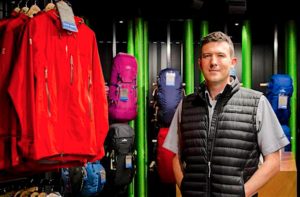 And despite the slight cultural differences, Xavier Simonet wanted to be optimistic about the “compatibility” between the two brands, just like Michael Daly, the current CEO of Rip Curl. So the enthusiasm will be in order.

The deal is somewhat in line with the Boardriders’ acquisition of Billabong last year. But we will therefore understand that it does not really happen for the same reasons.

As for the Rip Curl, the activity has already been significantly reorganized, while the new DG Europe, Béarnais Matthieu Lefin, is appointed in the spring. The brand of surfers entered Europe in 1983, at the initiative of Frédéric Bass and Francois Payot.

Globally, it was just celebrating its 50th anniversary this year. There will undoubtedly be as little nostalgia on Torquay’s side as Hossegor’s, but it is hoped that this acquisition will give wings to Rip Curl, as well as his new parent company.

To read our latest article on Rip Curl, click here

COVID-19: The Council added Argentina, Colombia, Namibia and Peru to the list of countries for which travel restrictions should be lifted

APEC: Free Trade, a “Solution to the Challenges” of COVID-19