According to the researchers they have genes Conditional vitamin D levels The lack of sunlight also does not affect the risk of developing type 1 diabetes in Europeans. This is according to a study published recently in the Journal of the University of Montreal in February 2021.

Link between lack of sunlight and diabetes

Type 1 diabetes is a relatively common autoimmune disease that causes significant lifelong illnesses and potential economic burdens. The incidence is increasing worldwide and there are no known interventions that can prevent the disease. Researchers have linked a lack of sunlight or vitamin D to type 1 diabetes in observational studies. However, there is no evidence of a causal effect from randomized controlled trials. In this new study, the research team used a so-called Mendelian randomization design. In this way, the scientists wanted to test whether low levels of vitamin D genetically increase the risk of developing type 1 diabetes. Mendelian randomization is a method for using measured variance in disease-related genes. In this way, the causal effect of exposure to disease can be investigated. In this two-sample case, the procedure included a vitamin D-linked study that included 443,734 Europeans. 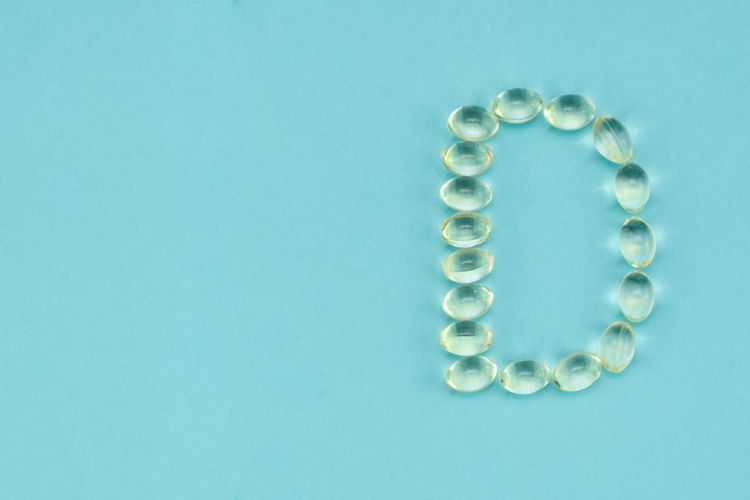 The results do not support a significant effect of vitamin D levels on the risk of developing type 1 diabetes. Risk ratio 1.09, 95% with a confidence interval of 0.86-1.40, p = 0.48. However, there may be fewer effects and the results may not be applicable to non-European populations. The results of this study suggest that previous epidemiological links between vitamin D and type 1 diabetes could be due to confounding factors such as latitude and exposure to sunlight. Results from this search It does not indicate a significant effect of vitamin D deficiency on type 1 diabetes. However, there may be minor effects that the authors of this study could not demonstrate. Therefore, until more evidence is available from large groups, they cannot recommend vitamin D use as a nutritional supplement and strategy for preventing type 1 diabetes in people at risk. This also applies, for example, to siblings or grandchildren of people with type 1 diabetes.

How to set up a small DIY workshop?