For more than a year, Queenstown, a popular New Zealand tourist destination, has looked like a ghost town, but with the release of the travel “bubble” with Australia on Monday, residents hope to revive the level of attendance before the pandemic.

Queenstown is nestled within vast mountains and prides itself on being the “capital of the world” of excitement.

In the past year, the hordes of tourists who came to ski, bungee jumping, rafting and skydiving suddenly stopped arriving as the archipelago’s international borders closed and attendance rates fell by 70%.

Since then, the unemployment rate in this city on the South Island has reached new levels, and many companies that previously focused on tourism have stopped operating.

But Queenstown has seen a glimmer of hope since Monday, as the “bubble” opened between Australia and New Zealand.

Residents of these two neighboring countries, which have succeeded in curbing the Covid-19 pandemic, are allowed to travel without quarantine upon arrival.

Australians made up about 60% of foreign tourists in the city before the pandemic.

According to her, ski reservations have been pouring in from Australia since the announcement in early April of this “bubble”.

So, Arvind Iyer, a resident of Sydney, arrived on the first flight that landed in Queenstown as part of this trail.

Hospital doctor, happy to be able to travel abroad after a difficult year due to the epidemic.

Another Australian, Abhi Madras, feels “as if our wings had been cut off for 14 months and suddenly we found them.”

However, this “bubble” could be suspended at any time in the event that the Covid-19 epidemic spreads in one of the countries. 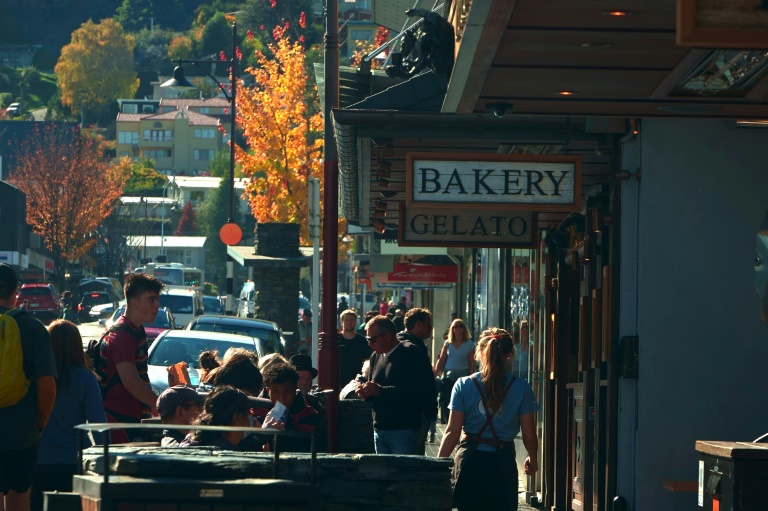 For the Director General of the New Zealand Tourism Bureau in Australia, Andrew Waddle, the impact of this bubble is much greater than its economic impact because New Zealanders, who live in a distant country, have felt tremendously isolated during the pandemic.

Auckland is reshaping itself against the British alternative

After the All Blacks lost to France, the New Zealand press blamed coach Ian Foster

Athletes demand vaccinations for everyone