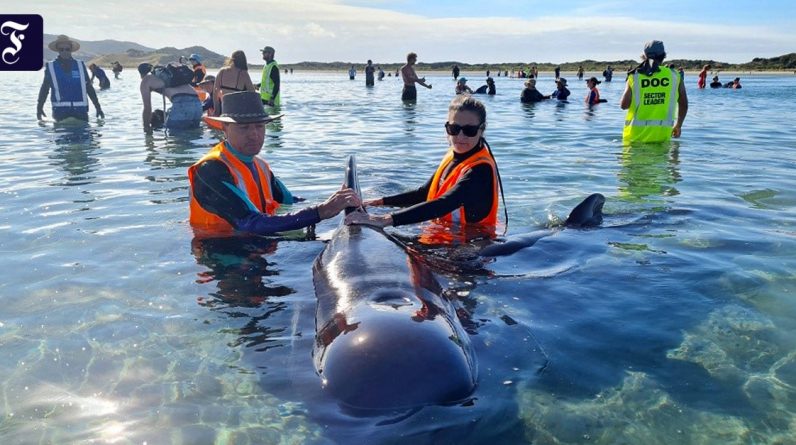 
In front of the Farewall Spit head, more than 50 whales were caught in shallow water on Monday, and nine of them died. It remains unclear why marine mammals have been stranded – there are always similar incidents out there.

FifthDozens of long-finned whales were stranded on the tip of the South Island in New Zealand on Monday. The Pacific State Conservation Service said a total of 50 animals landed in the shallow waters atop the Farewell Spit, and nine of them died. Several aides were doing their duty to cool the whales until tide, Radio New Zealand reported.

The reason for the confinement of marine mammals remains unclear. For the group, it appeared to be the first time the animals had shown no scratches, Ranger Amanda Harvey said. She added that scientists are still trying to figure out why such accidents are so common on the Farewell Spit. In February 2017, between 600 and 700 whales were stranded there, 250 of whom died. 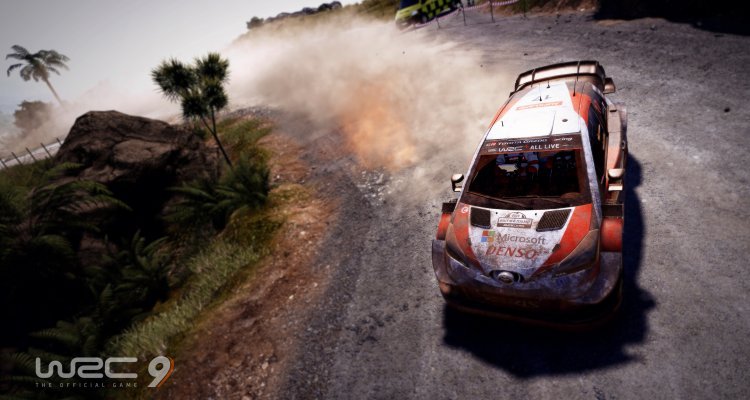 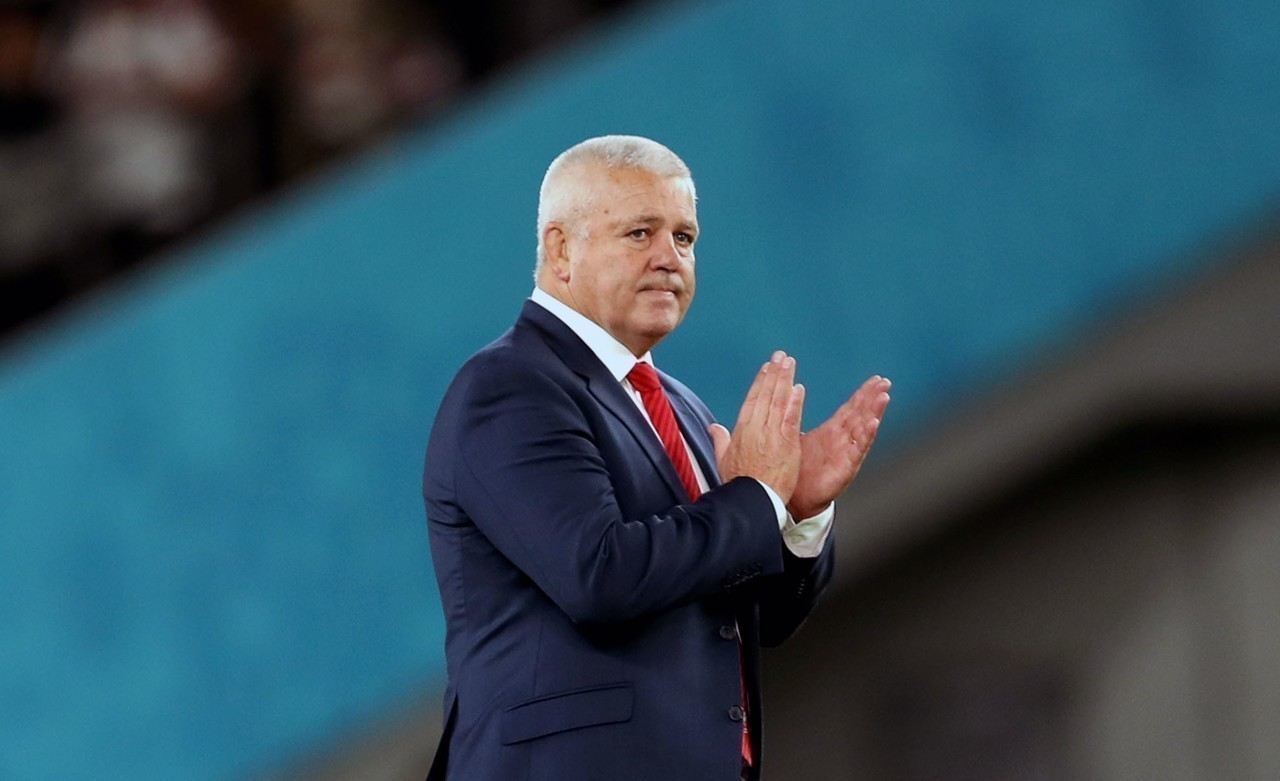 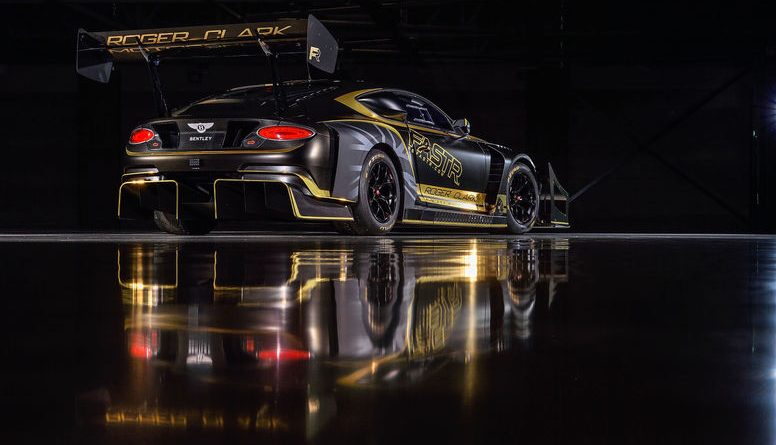 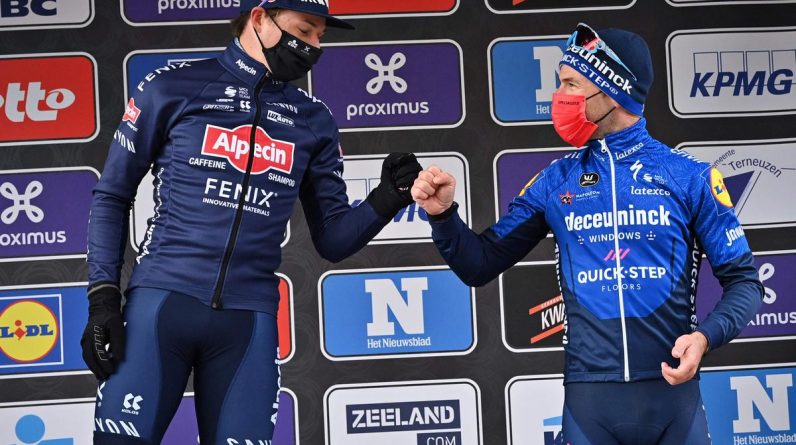 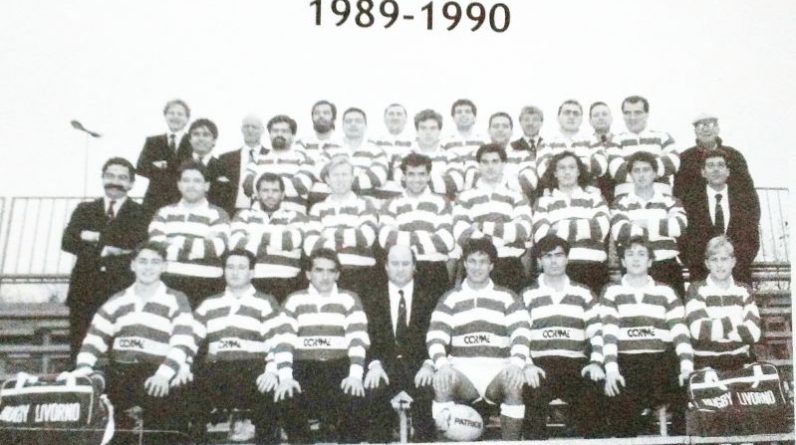