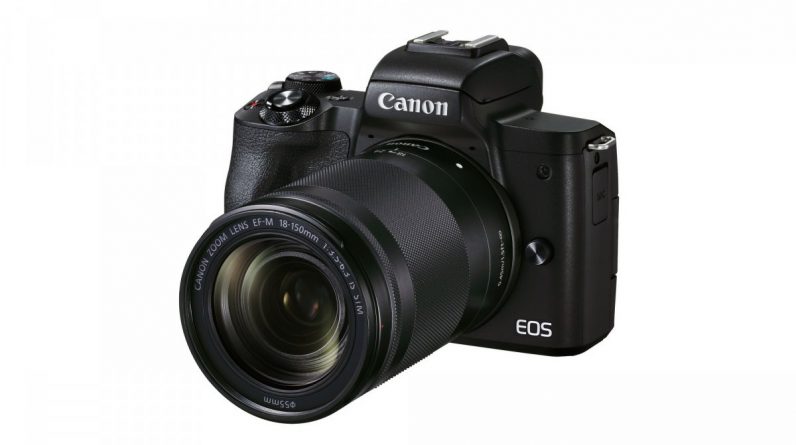 Canon wants to attract photo and video starters to its system with the mirrorless EOS M Series. Cameras and optics are inexpensive and of good quality. With the youngest member of the EOS M50 II, Canon is focusing more clearly on an increasingly focused vlogger group.

Confirm new products and product announcements from Canon, Nikon and Co. Video in general is moving more and more often to the focus of camera manufacturers Canon EOS M50 II, but also Sony’s ZV1 or Panasonic’s G110. These models are usually available with multiple lenses or fixed optics for as little as 1000 €, and thus are also an inexpensive option for beginners and casual vloggers.

In order to inspire the target group, each provider comes with something special. Sony includes a front glass microphone with the ZV1, for example, while the Panasonic Lumix G110 is available in a kit with a mini tripod. As standard, the cameras have a screen that can be rotated 180 degrees to take selfies, as is the case with the EOS M50 II.

Compared to its predecessor, the EOS M50 II looks almost identical. Housing and equipment remained virtually the same. It has a sensor of the same resolution with a slightly higher light sensitivity (ISO 25600 instead of ISO 12800), and as before, it produces ten photos per second with one autofocus. It records videos at resolutions up to 4K (3840 x 2160) and 25fps in MP4 format. An optional 2.36-megapixel OLED viewfinder is available adjacent to the 3-inch LCD, which can be operated with Responsive Touch. The screen resolution is 720 x 480 pixels, which is popular in this price range. The single memory card slot in the battery compartment accepts an SD (XC / HC) card with UHS-I as before.

The small camera rests comfortably in the hand, but the grip bean can be a little deeper. They are kept simple, only a few, but important operating elements decorate the housing, and everything else is controlled by touch. Some keys, such as the Q key for the quick menu, are available as hard and soft keys. In the quick menu, parameters can also be controlled via touch or via the four-way element on the back and identified directly with a flick of a finger on the screen or a dial on the viewfinder.

On the outside, the Canon EOS M50 II is similar to its predecessor. The housing is small, useful and light. A deeper handle bead makes handling it a little easier.
(Image: Kristin Bronze)

At the top, next to the shutter release, is the M-Fn button, which, like eight other buttons on the menu, can assign various functions. Next to it is the record button for videos. The mode dial completes the combination, which, in addition to P, Tv, Av and M, also includes an auto, video, and option to combine video clips, still images, scene and effect modes. In automatic mode, various filters and photo settings can be preset using the Creative button.

All buttons and dials on the back and top are very easy to access and clearly identify. The keys are slightly hollowed out or slightly raised, making them easy to feel even with blind operation. What we didn’t like very much is the opening of the battery compartment. Here the cover is completely pushed out to the side, but an opening mechanism is attached as is the case with the EOS-M sisters, which, however, cannot be operated at all, but is intended only for decoration.

In particular, some of the video features are new. Although the previous EOS M50 was already capable of outputting 4k videos at 25p, the M50 II now also shoots in portrait format in keeping with the times. To do this, the user doesn’t even have to change anything on the list. At the beginning of the video, the camera automatically detects its orientation and outputs the video accordingly. The direction identified by the camera can be seen by a small camera icon with an arrow.

For this purpose, the user can output a video signal via HDMI, either with all display labels (image information and autofocus window) or as a clean signal (only image and audio information).

With the EOS Webcam Utility, the camera can be used as a webcam for video conferencing via USB. Plus, the EOS M50 II streaks live on YouTube, connected directly to a WLAN. Here, Youtube limits itself to channels with 1000 or more subscribers, but this restriction is lifted when using it as a webcam.

We took an EOS M50 II with a 32mm f / 1.4 to the lab. The maximum sensor resolution is 2000 line pairs per image height. Centrally, the camera reaches 97 percent of its maximum possible resolution at ISO 100 and f / 4.0 and goes down to 90 percent towards the corners. Up to ISO 1600, the center resolution is still good at 90 percent, finally ending with ISO 25600 at 61 percent. Angles are on average six to seven percent below the center.

Canon EOS M cameras are usually somewhat prone to noise. Here too, VN starts at ISO 100 with a value of 1.4. VN stands for visible or perceived noise. Values ​​below 0.8 VN indicate significant freedom from noise, values ​​up to VN 2.0 indicate low noise and values ​​up to VN 3.0 indicate moderate noise. A disturbing noise impression appears above the VN 3.0. From ISO 1600, the EOS M50 II value exceeds the two-level limit with 2.3, and the three-level limit with ISO 3200 with 3.2. We measured good behavior in dynamic range, which starts at 10.6 at ISO 100 and just below 10 at ISO 6400.

With a fast fixed focal length like 32mm f / 1.4, the camera achieves good image quality in JPEGs in good lighting and low ISO. It stays that way up to ISO 800, after which the noise is clearly visible at 100 percent display. From ISO 3200 it gets annoying. Plasticity is well maintained up to ISO 3200, even if contrasts decrease with increasing ISO. This can be seen especially in pencils or points of paint on the canvas. From ISO 3200 onwards, fine lines and edges fade, which can be clearly seen on the labels and connections on the circuit board. Fine details, such as the texture of the rose, cause difficulties for the camera from ISO 800 onwards; With fine lines, it works a little better on the test chart.

We captured daytime training footage under a cloudy sky, partly with the sun, at the Herrenhausen and Berggarten Gardens in Hanover. The observations are similar to the c’t test scene, which limits the magnification of the recordings, especially at ISO levels of 1600, otherwise the noise is noticeable.

However, at lower ISOs we get good quality, and nice color rendering, which is especially good for dewy spring pants.

Like its predecessor, the EOS M50 II is a very practical compact camera especially for beginners or budget photographers. The camera and lenses are cheap, the body is available for about 610 euros, and the lenses average between 200 and 500 euros. For this purpose, the single lens reflex lenses of the full coordination system can also be interlocked with small non-mirror lenses using an EF adapter. The camera has a wide range of functions for this category. The M50 II also has expanded video capabilities, making it particularly interesting for bloggers and vloggers new to the topic or looking for something that offers more flexible options than a smartphone. Image quality is good as long as there is enough light and the ISO does not increase significantly. Other providers like Sony and Fujifilm are also doing a little better in the APS-C region.

Overall, the small camera is fun because it’s easy to transport, and with a pie, it fits in a jacket pocket. Especially for the beautiful street photos, it is very fast and not very clear. Therefore, it is also suitable as a manual secondary camera for experienced photographers. If you want more image quality, you should look around the larger sensors like the full-frame siblings in the EOS R series. 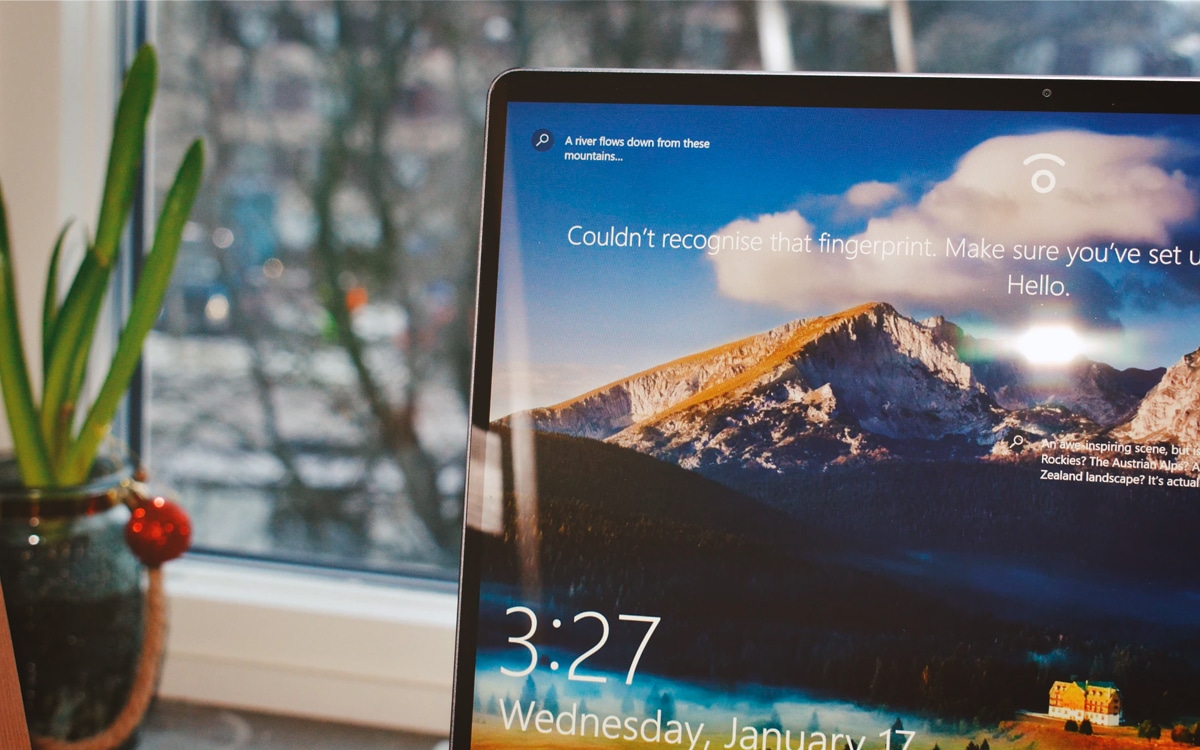 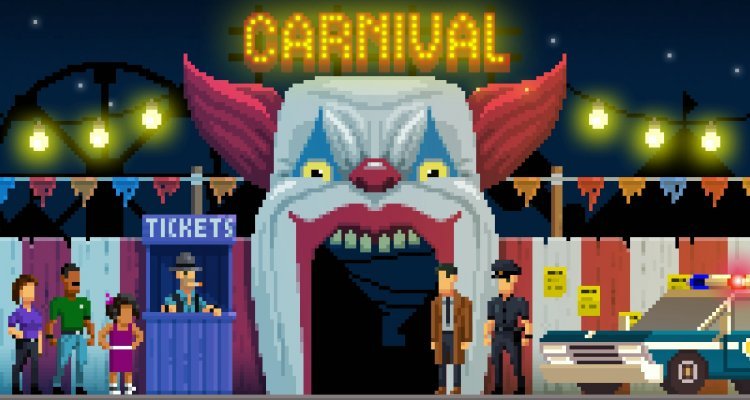 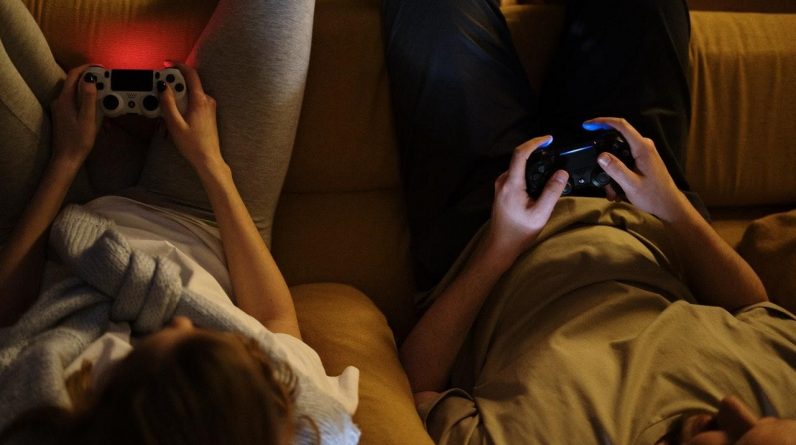 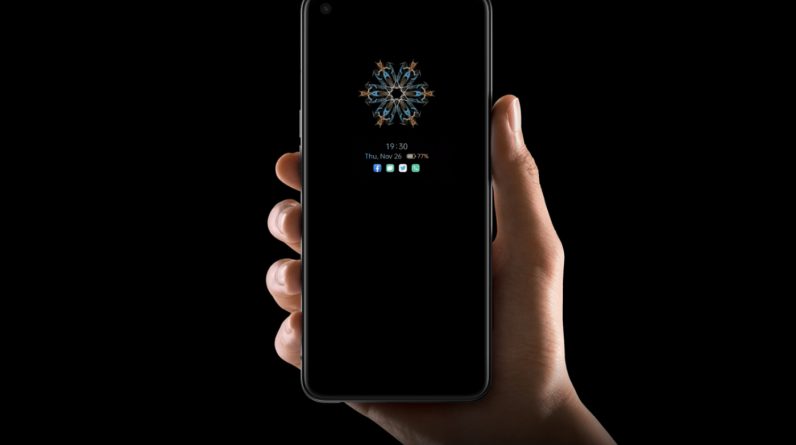 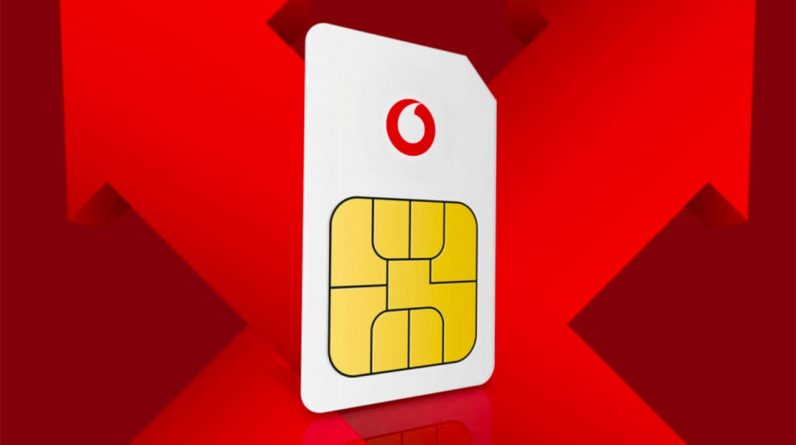 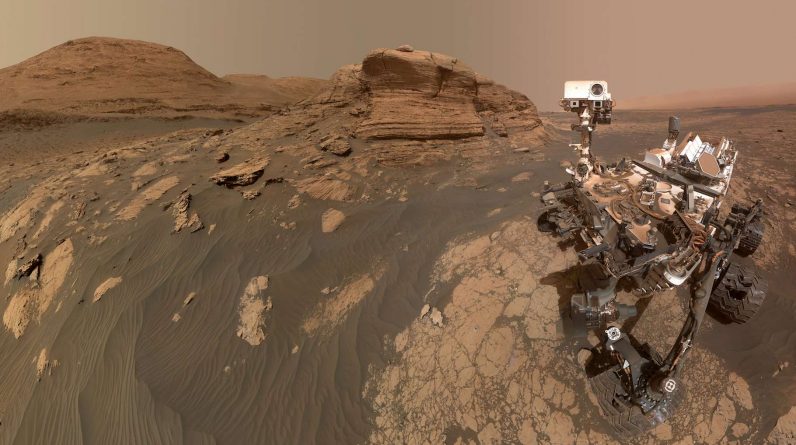