With the very close values ​​that Formula 1 offers today in the center of the group, any slight improvement by the competitors, in fact, could cause the Hinwil team to drop in the standings.

With most teams driving major developments at least at the start of the season, it was probably a more difficult year than the Alfa Romeo leaders had anticipated.

The progress in terms of speed, with the gap on the best lap narrowing compared to 2020, did not translate into a more pronounced score.

With Williams benefiting most from the mayhem at the start of the Hungarian Grand Prix, managing to score 10 points, it looks like Alfa Romeo will finish ninth this year as well, knowing that it won’t bring more updates to its car.

Although he’s now in no-man’s-land, with Haas clearly behind him and Williams looking very far, team boss Frederic Vasseur doesn’t seem to have any regrets as he believes this short-term struggle will pay off. Long term running.

“I would like the team to score more points,” Vasseur told Motorsport.com.

“We put in some great efforts within the team, but the main reason we lost some performance compared to the start of the season is that since January we have decided to focus 100% on 2022.”

“Although everyone says they’ve moved on to the 2022 car, I see the other teams bringing updates every weekend!”

“But when we made the decision, I knew that focusing 100% on next year’s car would mean not developing the 2021 car. And that’s what happens.”

“But I think it was the right decision for us, because if we had kept investing to develop a car last year, I’m not sure it would have changed our position in the championship.”

“If you take a look at the gap with AlphaTauri or Renault, it’s huge, but I’m really convinced that it was the right decision. We knew there was going to be a positive and a negative side, and now we have to face the negative.”

Although Alfa Romeo is no longer developing a car this year, Vasseur believes there is still something to be done, as he believes drivers and engineers can still pull something out of the current package to get closer to the third quarter.

“We are definitely not going back to the wind tunnel with the engine frozen,” Vasseur said. “But as a team we have a lot of room for improvement.”

“If you take a look at the comparison between our two drivers, you will find that one of them does better in qualifying, and the other in the race. And we have to get the best of the two.”

“With track operations, I’m sure we have room for improvement, just as tire management and vehicle setup and every individual issue needs to be addressed on the right track.”

“That’s important to me, because all the improvements that we’re going to make as a team in that aspect, maybe it’s something we can do with us again next year.”

“We have room for improvement and we don’t talk about seconds. A lot of times there are only a few tenths between the eighth and the fourteenth. I want to keep everyone under pressure and keep pushing in the same direction.”

READ  Sideswipe is announced for iOS and Android

But the reason Vasseur accepts the current suffering is that he feels the possibility of taking a huge step forward in 2022.

In addition to the advantage that Alfa Romeo hopes to have over the 2022 regulations, the further reduction in the budget cap and change to the structure of F1’s prize money he believes could put the team in a better position.

“That’s why we’ve decided to move very quickly and very soon in 2022,” he explained. “Although we have a budget cap this season, we know very well that the current cars were developed before this came.” 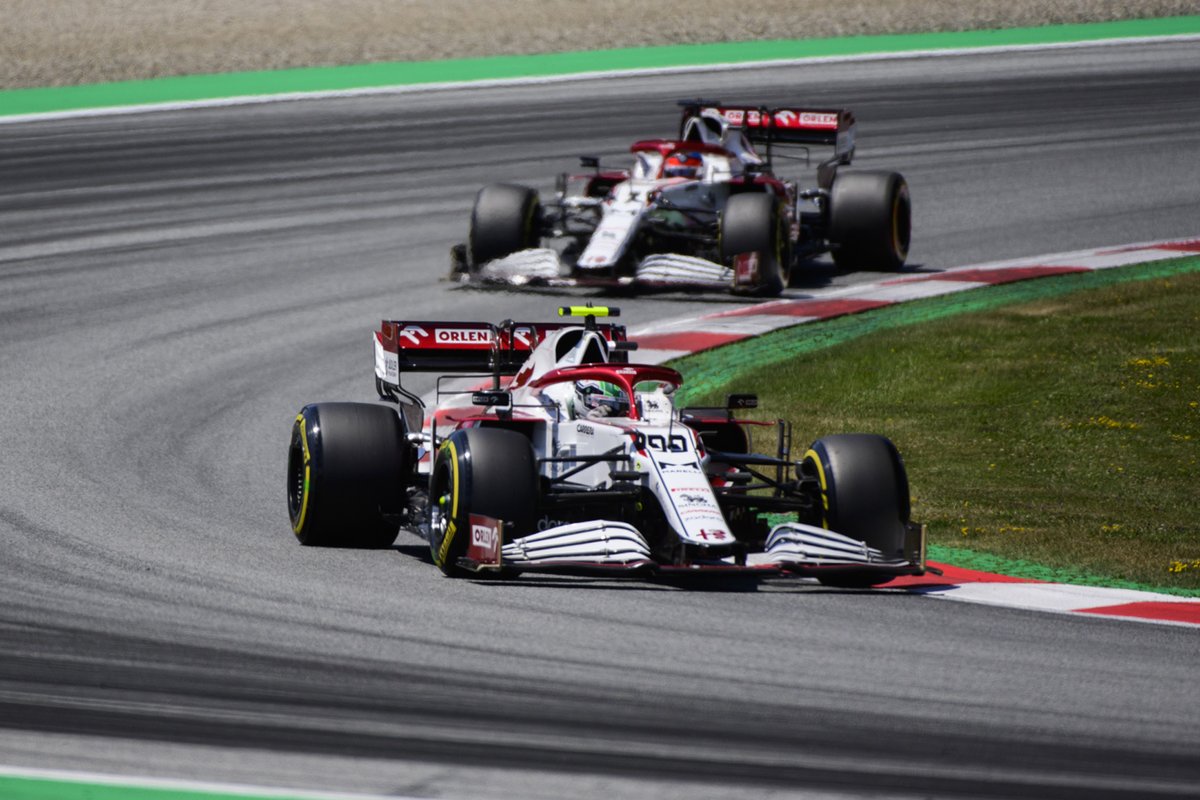 “2022 will be the first season that the car is being developed from scratch under the budget cap. I would say we’re still well below the budget cap at the moment, but I hope to get there next year. It’s a real opportunity for us.”

“I see it as an opportunity that will work in our favor when most other teams have to reduce their size or change their approach.”

“We are still on the trend of increasing size, capacity and staffing. This means we still have a positive dynamic.

“The budget cap, for us, is the next step. And better distribution of prizes, is another opportunity for us. That’s why I feel optimistic when I look at the global picture.”

“Also important is the stability of the team. We renewed the agreement with Alfa Romeo and that led to a lot of green lights. But, you know, it’s not enough for me. I know you have to make a good car, have a good lineup and do a good job on the track. In the end it’s all about the race, it’s not just a matter of numbers.”

What Alfa Romeo could benefit from the selection made at the start of 2021 will only be clear next year.

Until then, Wasser knows that his drivers will likely continue to experience moments of frustration and that the task will not be at all easy for his team.

According to him, reactions like Kimi Raikkonen’s immediately after the Silverstone race is over is a clear sign of how thoroughly motivated the team is to try to do their best.

“I think when you’re a rider, Kimi is the reaction, when you fight and you stay out of the points and you ten with two laps to go… the frustration is a testament to the motivation,” he said.

“Sure, we need to make our car faster. But we have made a decision, so there will not be any aerodynamic developments. But we have some aspects that we can improve, such as the setup and tire management, be faster.”

“You totally understand the driver’s frustration when he’s in the car and wants to do the best job possible. This is a huge motivation test for me, so that’s okay.”

You can officially download videos with this new quiz

Knights of the Old Republic Remake, Bioware wanted to make remakes of both seasons – Nerd4.life