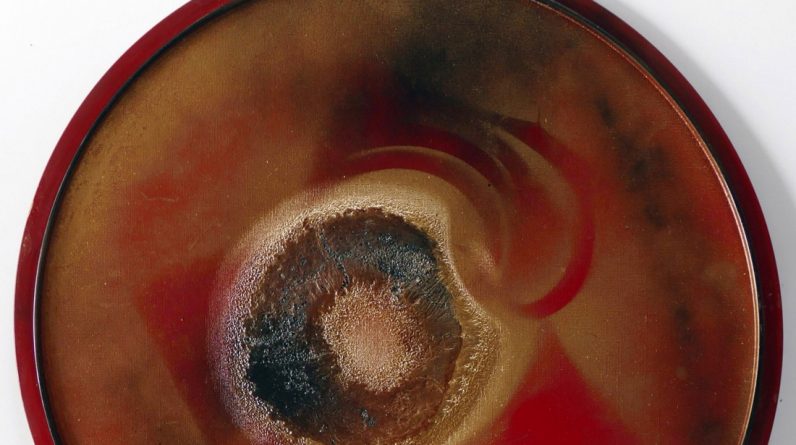 It certainly doesn’t happen every day that a Nobel Prize winner simply passes through the door of the artist’s studio and admires her work. The fact that Reinhard Genzel of the Max Planck Institute for Extraterrestrial Physics did so with Ulle Schmidt-Ibach is still incredible for Garching artist. But it has reasons. Both are united by research, or rather, by the examination of a phenomenon that cannot be described in reality: the enormous pressure of mass at one point, the black hole.

In 2020, Genzel will be awarded the Nobel Prize in Physics for his discovery and very complex research. And the first Schmidt Ebach? She discovers something else: She can only handle the matter in an artistic way with a lot of feelings and some kind of inner logic. Science and art are indeed compatible: through the interaction of knowledge, but also the freedom to separate from it again. Which means something like: creating images that are based on knowledge, but ultimately only emerge from the gut instinct.

Without this feeling, the very first Schmidt-Ebach, who will soon be celebrating her 80th birthday, would not be the first of Schmidt-Ebach. It has always been driven by curiosity, and what might be called a “restless mind” has a good meaning. Even at school, she says, in order to somehow emphasize the impression of constant change, her teacher placed her in the back row for constantly moving her hands and arms. And to this day, for example, when she talks about an explosion in space that somehow appears to be ingrained in it, her hands turn it back on.

A spiral, a circle, a dark point in a bright light, a fracture or a split – in the works on a black hole, which can be seen for a long time in the living room gallery on Thierschstrasse in Munich, all this is united. Now, as long as Corona allows, they can be seen at Ismaninger Galerie in the palace suite. The famous porcelain painter cuts circles in it before burning a thin-foil disc at 1250 degrees. Due to the fire, it opens into gaps, then for the second fire, I painted a semicircle, black and cobalt in color. Now it appears as if the surfaces are rotating into each other. On another ceramic plate, on the other hand, the viewer gets very close to the black hole, which is supposed to be somewhere in the middle of the Milky Way: Ulle Schmidt-Ibach painted a black and gray swirl with brushstrokes that appear to be in constant motion . Drawdown is remarkably strong. And also a little scary. Just don’t come close! Perhaps one can lose himself in it. The Garching artist succeeded in making the incomprehensible also visible and tangible. For example, there is a Japanese tray that accidentally fell on a hot stove. The plastic has shrunk into a kind of jagged black hole landscape – and that’s exactly what Schmidt Ebach uses spray technology to create a golden-red “black” hole in the universe. Just like you scrape and stain the back of an old mirror in a circle. How a gas vortex suddenly becomes abstract and brittle, 27,000,000 light-years away. However, she has dedicated her most recent work to Corona. All the viruses in the world send countless burning glass beads into a black hole suction. “It would be nice if that was done,” says Ulle Schmidt-Ibach with a smile.

For a long time she was interested in the infinite size of a black hole, which, she says, “does something I don’t understand.” And she took it apart on all sides, with all materials like porcelain, paper or glass, almost tenderly, and put it together in her own way and with a strong sense of beauty. So that the black hole does not appear light-years away, but it appears very close and accessible. Would she have understood everything after handling the matter for so long? “No,” she said, referring to a drawing made by a colleague from the Max Planck Institute for Extraterrestrial Physics to explain its black hole. And then there again: circles and swirls and the sun and – very small and on a very small ball, human. The big question mark remains, how is everything intertwined.

From his point of view, it is understandable that Nobel Prize winner Reinhard Gensel was inevitably amazed at how his highly complex formulas and calculations were suddenly decomposed into color and shape by Ebach’s painful application of Schmidt. Science and creativity don’t always merge. So his amazement is also an amazement at the abilities of art.

“Black Hole. Science and Art,” by Ull Schmidt-Ebach. It can be seen in the exhibition “At Schlosspavillon Ismaning, Schloßstraße 1, depending on the incidence until April 25. Opening hours: Tuesday through Saturday, 2:30 pm to 5 pm, Sundays 1 pm to 5 pm and by appointment. Phone.” : 96 6852.

READ  Solar Photovoltaics on the Road to Success - Wissenschaft.de 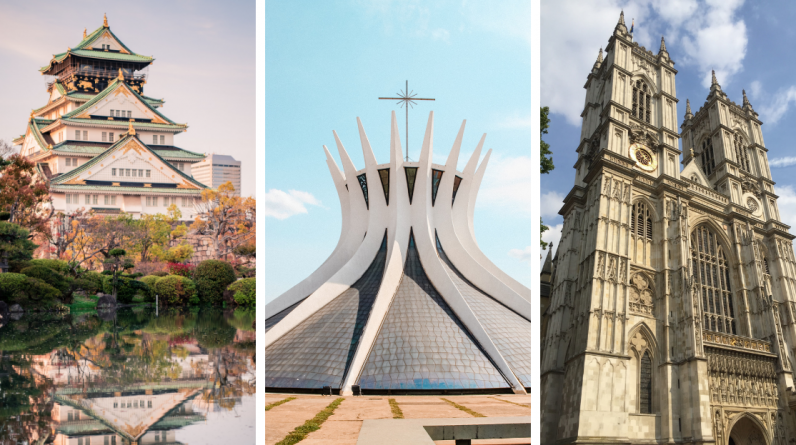 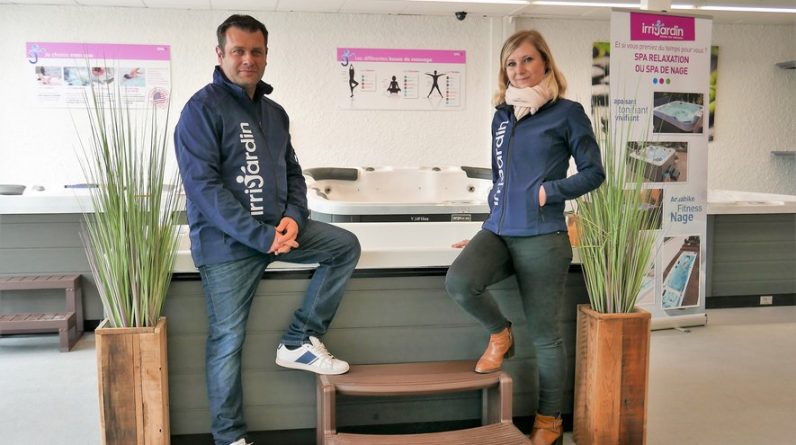 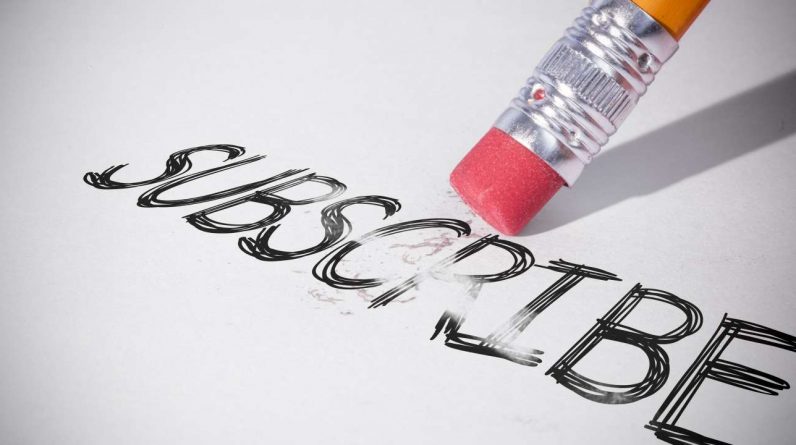 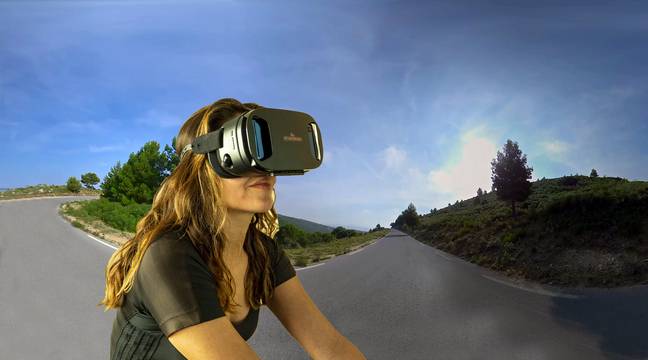